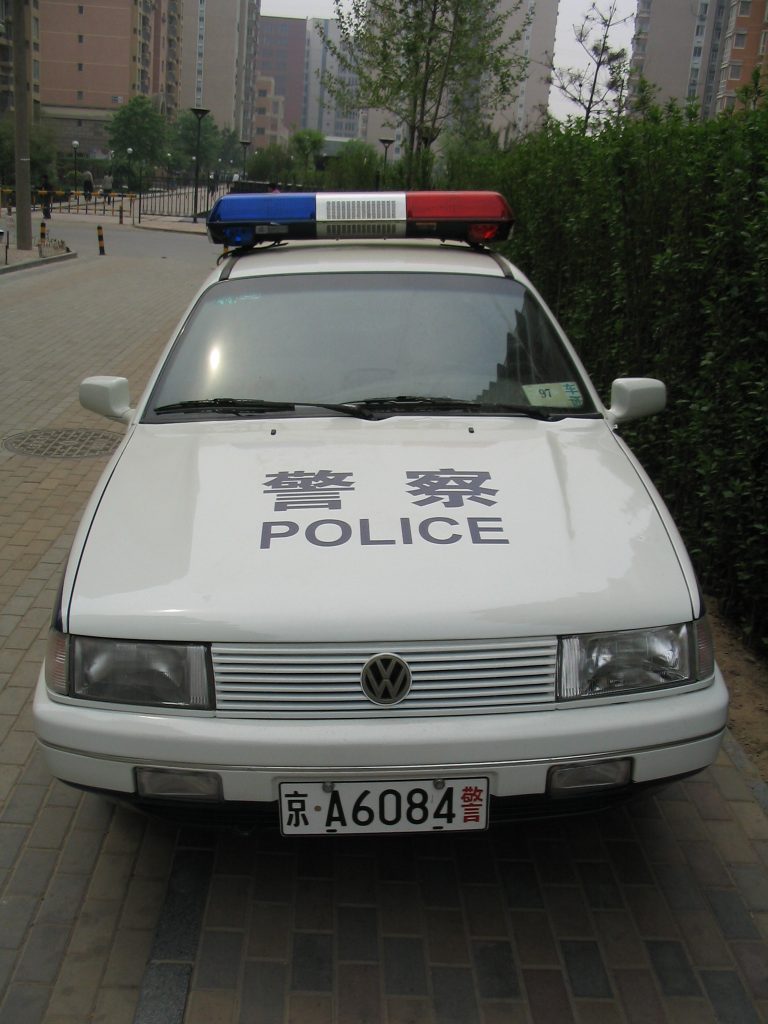 New legislation now permits a respondent driver in a Division of Motor Vehicles Express Consent Revocation Hearing to challenge and litigate the initial contact by the policeman.

Formerly the DMV hung their hat on prior cases which determined that the initial contact could not be litigated at DMV. The tables have now turned and the initial police contact is fair game at DMV.

Under Colorado law, there are three (3) types of police-citizen interactions. Consensual encounters are the first interaction. This is where the voluntary cooperation of a citizen is requested through non-coercive questioning.

The second type of police versus citizen encounter is an arrest. An arrest occurs when a person would consider himself deprived of freedom in a significant way. People v. Milhollin. This is an objective test based upon the facts of each particular case.

If the police-citizen contact was not consensual, the court must then determine the validity of an investigatory stop.

Investigatory stops were first recognized in the well-known case of Terry v. Ohio. This Terry analysis was adopted by Colorado in Stone v. People. These stops are sometimes referred to as Stone stops in Colorado police/court jargon.

It’s important to remember that the DMV Hearing in a DUI case is completely separate from the DUI criminal court proceeding in county court. The DMV proceeding is civil in nature and the standard of review is by a preponderance of the evidence. Whereas in the county court criminal DUI case, the standard of proof is beyond a reasonable doubt. Thus, it’s possible to have very different outcomes in the two courts. For example, a driver might lose his driver’s license at the DMV only to be later acquitted of the charges in the DUI criminal court. Or vice versa. Sometimes a respondent driver will keep his driver’s license at the DMV hearing, but be convicted of DUI or DWAI in the criminal court. It all depends upon the facts and circumstances of each case.

Nevertheless, this move (new law) which restores a respondent driver’s right to address an illegal stop or coercive consensual encounter is a huge victory for drivers in Colorado.

If you are faced with a Colorado driver’s license revocation hearing, contact Denver DUI Lawyer Monte Robbins today for a free case evaluation at 1-888-DUI-COLO (1-888-384-2656). Denver DUI Attorney Robbins has over 15 years experience in representing clients in DMV hearings in Colorado.