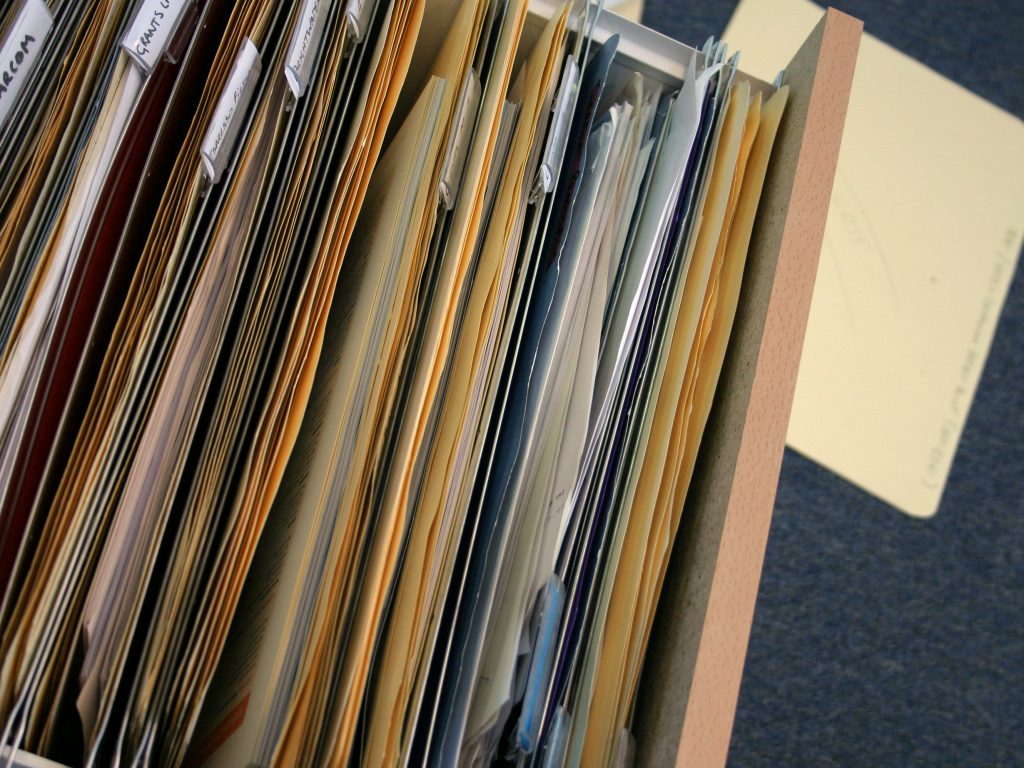 Maybe you went to trial and lost. Maybe the prosecutor bullied you into a plea deal that you’re now regretting because your record pops-up at every job interview you go to. Regardless of your particular situation, things just got a heck of a lot better for individuals in the world of sealing records in Colorado. You can now seal convictions for petty offenses and municipal offenses in Colorado. Previously, a defendant in Colorado could only seal cases that were completely dismissed or convictions for certain drug offenses if the defendant fit a lengthy laundry list of criteria for the drug offense to be sealed.

Convictions records under this new statute include arrest and criminal records information and records regarding a judgment of conviction. In other words, the case doesn’t have to be dismissed before you’re eligible for a record seal. If you pled guilty and were convicted, you are potentially eligible to seal the records. As with all record sealings in Colorado, the defendant has to meet certain eligibility criteria.

The convictions records that are to be sealed cannot be for a misdemeanor traffic offense committed by a commercial learner’s permit driver or commercial driver or by the operator of a commercial motor vehicle defined by statute.

A filing fee of two hundred dollars ($200.00) is required. A petitioner may file a petition to seal these types of records once every twelve (12) months. Thus, if the petition is not granted the first time, she may file again. If a second petition is untimely filed within the 12 months indicated by statute, the court shall dismiss it.

If the petition is granted, the Order sealing the conviction records does not vacate a conviction, however the petitioner may thereafter lawfully state that they have not been convicted!

If an Order is entered sealing the records and thereafter the petitioner is convicted of a new misdemeanor traffic offense, felony, or misdemeanor, the court shall order the conviction records to be unsealed.

A Petitioner must may off any restitution, fines, court costs, late fees or other fees ordered by the court before he may petition the court to seal the records.

Once an order to seal the records is entered, criminal justice agencies and the petitioner may properly reply that no such records exist.

Employers, officials, landlords, employees, and state and local government agencies shall not in any interview or application, or any other way require an applicant to disclose information in sealed records. Further, an applicant is not required to include a reference to or information concerning sealed records and may state that they have not been criminally convicted.

If multiple offense convictions in a single case are sought to be sealed, each conviction must be eligible under the statute.

If you or a loved one has been hindered by a petty offense conviction record or a municipal court conviction record, you are now eligible to get those records sealed! Contact Colorado Record Seal Lawyer Monte Robbins today for a free case evaluation at 303-355-5148 or 970-301-5541.