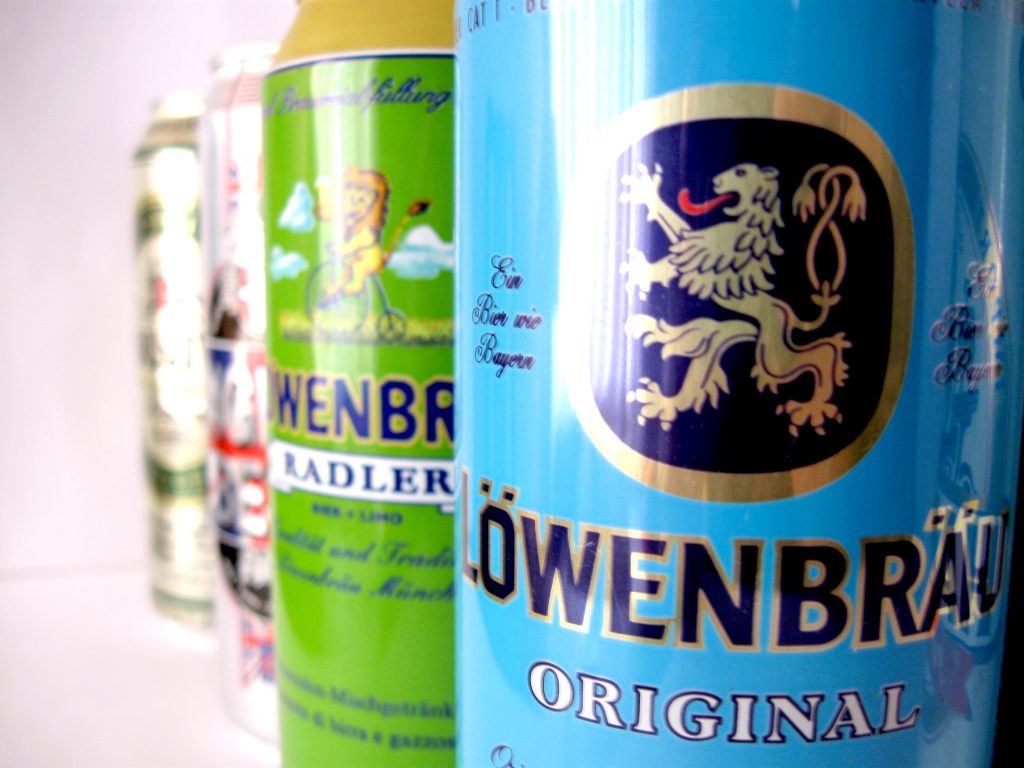 The National Transportation Safety Board (NTSB) recently voted to lower the blood alcohol limit for alleged drunk drivers to .05 in Colorado and all other states. “The research clearly shows that drivers with a BAC above .05 are impaired and at a significantly greater risk of being involved in a crash where someone is killed or injured,” according to NTSB Chairman Deborah A.P. Hersman. The NTSB reports that approximately one-third of all traffic accidents are drug or alcohol-related.

The current limit in Colorado is .08 for a charge for DUI per se, and more than .05 but less than .079 for a charge of DWAI (the statute reads that there is a presumption that a driver is not DUI or DWAI if his BAC was .05 or less). However, even if a driver’s BAC is less than .08 some officers will still cite a driver for DUI, even if they are in the presumptive range for DWAI. Additionally, some officers will even cite for DWAI or DUI when a driver submits a blood or breath test below .051 and argue that the driver’s performance on the roadside maneuvers and/or her driving provide the basis (probable cause) for the charge.

According to the NTSB, alcohol levels as low as .01 have been show to impair a person’s driving and that a level of .05 has been “associated with significantly increased risk of fatal crashes.”

According to a an article by CNN, an 180 pound male will reach a BAC of .08 after consuming four (4) drinks over a one (1) hour period. It may take only two (2) to three (3) drinks for that same male to reach a BAC of .05 over a one (1) hour period. Thus, the proposed change could certainly increase the number of drivers who are charged with DUI in Colorado.

Studies show that a woman weighing less than 120 pounds can reach a BAC limit of .05 after just one (1) drink.

According to the NTSB, the change in the BAC limit would save 500 to 800 lives per year. The NTSB report sites the BAC limit in Queensland, Australia that was lowered from .08 to .05 and resulted in a decrease of fatalities by 18%.

The NTSB does not have the authority to make laws, however its recommendations are very seriously considered. It may be years before Colorado implements a .05 BAC limit but it appears that Colorado and all other states are likely to lower their BAC.

If you or a loved one has been arrested for DUI or DWAI anywhere in Colorado, contact Denver DUI Attorney Monte Robbins today for a free consultation at 303-355-5148, 970-301-5541, or nationwide toll-free at 1-888-384-2656. Denver DUI Lawyer Monte Robbins has offices in Denver, Colorado and Greeley, Colorado to serve you.