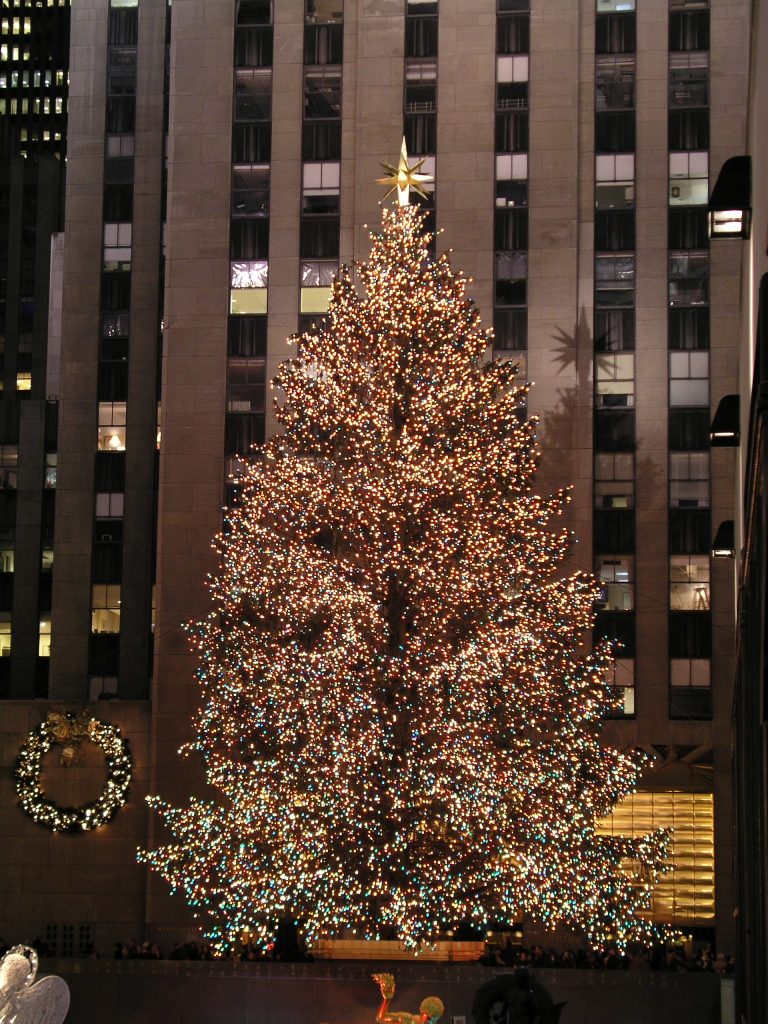 As the holidays are quickly approaching, police agencies are out in full force looking for impaired drivers. Colorado law enforcement agencies typically expect more motorists to be on the road traveling to grandma’s house, meeting up with friends, or perhaps attending an office party or other holiday party. It’s important that drivers in Colorado take precautionary measures to avoid driving under the influence. The following is a list of tips that I have gathered during my experience defending many drivers in Colorado accused of driving under the influence.

Tip 1. Don’t drink and drive. In fact, don’t drink any alcohol and then drive. Don’t rely upon the “system” to avoid a DUI. The DUI prosecution system is not designed to protect you. Officers can come to the wrong conclusion about who is DUI and who is not. Portable breath tests, Intoxilyzer machines, and Blood tests can give erroneous results. Often times the people conducting these tests don’t conduct the tests correctly. People make mistakes and machines are not infallible. In Colorado, you can be charged with a DUI with any trace amount of alcohol in your system. Thus, it’s best not to put yourself in that position.

Tip 2. If you decide to sleep it off and spend the night in your car on the side of the road, think again. You’re better off spending a few bucks and staying at a motel. A DUI will cost you much more than one night’s stay at a motel. In Colorado, you can be charged with a DUI if you’re sleeping it off in your car, thus it’s not worth the risk.

Tip 3. Take a cab. A cab ride is cheaper than a DUI. Store taxi cab numbers in your cell phone or information for RTD routes and times from your location.

Tip 5. Call a sober friend for a ride.

Tip 6. If you insist on drinking and then driving, know that you’re playing Russian Roulette regardless of how much you’ve had to drink. Eat enough food and hearty food to have a full stomach. These foods slow down the absorption rate in your stomach.

Tip 8. Check your car to make sure everything is in working order. Especially check all lights including license plate light bulbs and brake lights. Headlamp, tail lamp, valid registration stickers, and turn signal functions should also be checked. Take the plastic clear or smoke covers off your license plates! Many DUI cases start with something simple as a “license plate bulb out”.

Tip 9. If you drive, pay attention to all highway regulation signs. Drive the speed limit. Not over, not under. Use your turn signal. Dim your high beams. Stop at stop signs. Don’t weave between the lines.

Tip 10.Have your driver’s license, registration, and insurance documents readily available and current. Don’t fumble around in your car to find them. Know where they are and be able to confidently access them in the event you get stopped. Fumbling around trying to find documents can be an indicia of impairment.

Tip 12.Stay off your cell phone when driving. It’s a distraction. Leave the radio tuned where it is.

Tip 14. Don’t rely upon “one drink per hour and I’m ok” rule. Unfortunately, I’ve had many clients who have relied upon this rule and have ended up with a DUI. How the body processes alcohol is a little more complex than just one drink per hour. It depends upon a number of factors including, food in the stomach, body weight, hydration, gender, the strength of the drink, etc.

Tip 15. Driving to locations close to your home doesn’t ensure that you’ll escape a DUI. Here again, I’ve had many clients who have been stopped close to their home and some even as they are turning into their driveway and charged with DUI. Law enforcement in Colorado won’t give you a “pass” simply because you are “almost home” or your house is “right around the corner”.

Tip 16. If you get a DUI, get a lawyer to represent you that has experience defending clients accused of DUI. Shy away from lawyers who handle every type of case under the sun such as “divorces, wills, personal injury, workers comp….and DUI cases”. Look for lawyers who dedicate a significant portion of their practice to DUI defense. DUI defense is a complicated area. Make sure the lawyer answers all your questions, that you are comfortable with the lawyer, and can effectively communicate with him about your goals regarding the case.

It’s important to remember that the penalties in Colorado for drinking and driving are severe. DUI drivers face jail time, loss of driver’s license, and many collateral consequences as a result of a DUI charge. A little common sense and planning can go a long way towards a safe and happy holiday season.

If you or a loved one has been charged with DUI in Colorado, contact Colorado DUI Lawyer Monte Robbins today for experienced and aggressive DUI representation at 303-355-5148 or 970-301-5541.