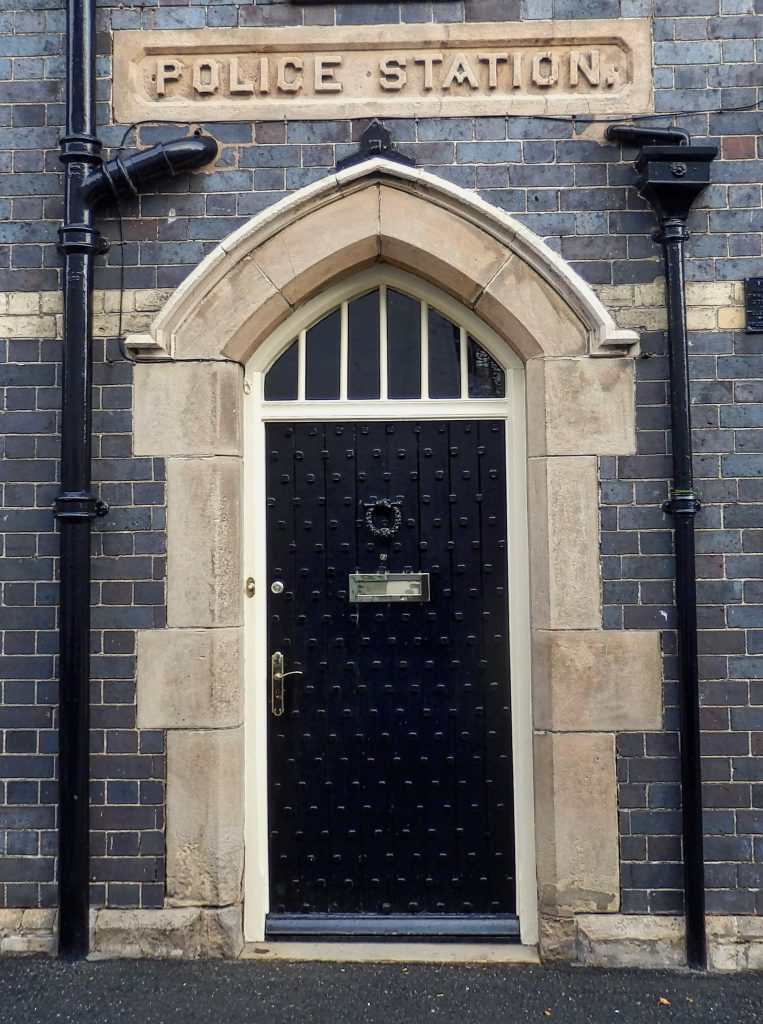 “[L]aw enforcement officials may testify about their perception of a witness’s credibility during an investigative interview. We hold that such testimony is admissible when it is offered to provide context for the detectives’ interrogation tactics and investigative decisions.”

A witness typically cannot comment on the credibility of another witness. And it is up to the jury to decide which witnesses should or should not be believed. In other words, credibility issues are for the jury.

In Davis v. People, a detective had commented in trial that he didn’t believe a witness he was interviewing and that the “interview” started out conversational and then transitioned into confrontational. The defense attorney objected on the basis that a witness can’t comment on the credibility of another witness. This objection was overruled by the court. The detective witness was essentially given permission to comment on the credibility of another witness to show how and why the “interview” proceeded as it did. The court found this evidence was admissible to show the context for the detectives interrogation tactics and investigative decisions.

Some of the line of questioning objected to by the defense at trial was as follows:

“Q: Now in the early part of that interview when it was less confrontational . . . . was [she] giving you information about the shooting?
A: Not really, no.
Q: All right, and is that one of the reasons why the interview got confrontational?
A: It did.
Q: Can you explain to the jury why it happened that way?
A: Well, I know I didn’t believe and I guess I can–”

The trial court further allowed the following line of questioning:

“Q: Is that one of the techniques you used with [E.W.] as well?
A: It is.
Q: To be candid, in your opinion at the time was it your assessment that she did perhaps have some level of involvement?
A: Yes.
Q: All right, and so after – did you let it be known to [E.W.] that you asked whether she was telling the truth?
A: Yes.
Q: And did you let [E.W] know that you still suspected her of having greater involvement in the crime than she was admitting to?
A: Yes.
Q: All right, and is that sort of at the point where the interview got more confrontational?
A: Yes.
Q: And after the interview got more confrontational, did the information that [E.W.] gave you change?
A: Yes.
Q: And did she give you some information that you were able to subsequently use in the investigation of this case?
A: Yes, she did.”

It’s important to note that under the Colorado Rules of Evidence, CRE404(a), “[e]vidence of a person’s character or a trait of his character is not admissible for the purpose of proving that he acted in conformity therewith on a particular occasion.” And CRE 608(a) permits evidence of a witness’s character for truthfulness or untruthfulness to be admitted after that character has been attacked. However, the Court clearly found the evidence admissible in this case limited context of an investigative interview.