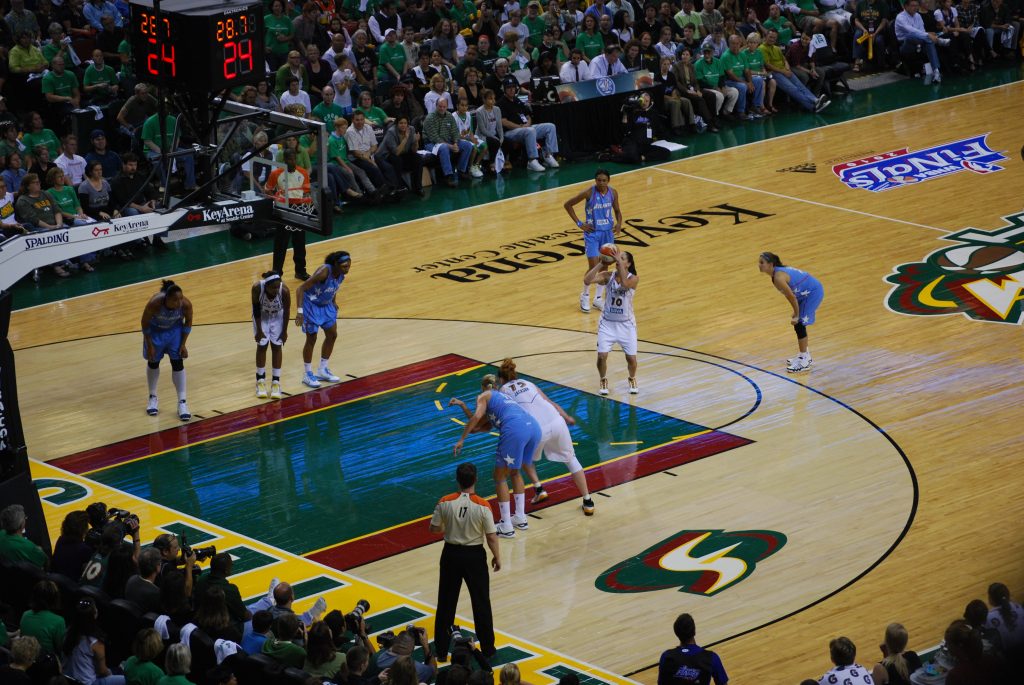 “The former Los Angeles Laker and Clipper was arrested by the California Highway Patrol (CHP) in the early morning hours of Aug. 30 after officers noticed him driving slowly and weaving in and out of lanes.”

Driving slowly in the early morning hours combined with weaving is a sure-fire way to get pulled over in California or any other state. Police officers know that people who have been drinking and later decide to drive are often out at night and in the early hours of the morning. Police officers actively target minor traffic violations with an eye towards a possible DUI investigation especially during these prime times and often have designated “DUI cars” to focus on DUI arrests.

Colorado is no exception to this strategy. Colorado officers specifically train to look for these minor traffic infractions. Many jurisdictions in Colorado have designated “DUI officers” and “DUI cars”. The State of Colorado, Alcohol and Drug Impaired Driver Enforcement Manual, 2008 [Enforcement Manual], prepared by the Colorado Office of Transportation Safety, indicates that both “weaving” and “slow speed” are cues which “predict a driver is DWI at least 35 percent of the time”. The Enforcement Manual goes on to read that “the probability of DWI increases substantially when a driver exhibits more than one of the cues”.

According to the New York Daily News, “[t]he police report filed after his arrest described Odom as showing ‘objective signs of intoxication and was unable to perform field sobriety tests as explained and demonstrated.'”

In Colorado, roadside sobriety tests are a “search”, thus probable cause with exigent circumstances must exist or consent given from the motorist. However, because the maneuvers can’t be administered without the cooperation of the driver, consent is the typical focus of the investigating officer.

The National Highway Traffic Safety Administration [NHTSA] indicates that three (3) roadside tests are the most reliable: the Horizontal Gaze Nystagmus (HGN), the One Leg Stand, and the Walk and Turn. NHTSA claims that all three tests combined can predict a driver’s BAC of .08 or greater in 91 percent of the cases. However, many officers don’t do the roadsides correctly and a properly prepared cross-examination can reveal this.

The Colorado DUI Enforcement Manual adds the alphabet or counting, the finger-to-nose test, and the Rhomberg test to the 3 tests validated by NHTSA.

According to ESPN, “Odom refused all chemical tests and was booked for investigation of driving under the influence of alcohol or drugs at 5:01 a.m., CHP officials said.”

Refusals in Colorado are similar to that in California. In Colorado, if a driver refuses a chemical test of his blood, breath, urine, or saliva at the direction of a law enforcement officer in a DUI stop, he can potentially lose his privilege to drive for one (1) year. A driver is entitled to a hearing at the Department of Revenue to contest the refusal. The hearing must be requested within 7 days of the stop. A new law is set to take effect in Colorado in January, 2014 which will permit a driver with a refusal revocation to apply for an ignition interlock restricted license after 2 months of no driving.

If you or a loved one has been arrested for DUI, contact Denver Drunk Driving Lawyer Monte Robbins today for a free case evaluation at his Denver office at 303-355-5148, Greeley office at 970-301-5541, or his Fort Collins office at 970-329-1833.   Denver DUI Lawyer Monte Robbins has over 15 years experience in defending good people who have been charged with DUI, DUI per se, and DWAI offenses throughout the state of Colorado.