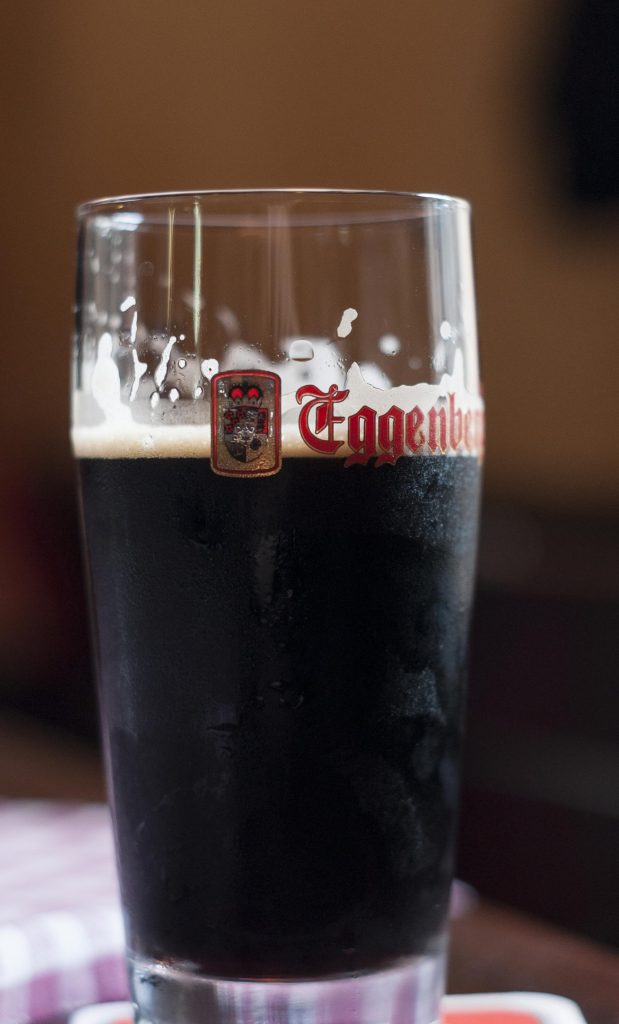 An Upper Darby Pennsylvania man was recently arrested for his 11th DUI in Delaware after being released on another DUI two days previously. Cindy Scharr of the Delaware County News Network writes that:

“James John Duggan, 54, posted $1,000 bail on July 9 and walked out of Delaware County prison, where he had been incarcerated since March on charges stemming from a DUI arrest in Tinicum, according to court records.”

Under Delaware law, a third offense is a Felony according to Mothers Against Drunk Driving.

If the driver has a previous offense within the past 10 years, a third offense is a Felony in the following states: Alaska, Connecticut, Florida, Michigan, South Dakota, Utah, and Virginia.

A fourth offense is a Felony in the following states if a prior offense occurred within the previous five years: Alabama, Arkansas, Wisconsin, and Wyoming. Ohio utilizes a six year look back period for a fourth offense Felony determination.

A fourth offense is a Felony in the following states regardless of when the prior offense occurred: California, Hawaii, Kentucky, Louisiana, Montana, New Hampshire, New Mexico, and Oregon. Georgia and Tennessee look back ten years to determine if the fourth offense charged will be a Felony. North Dakota looks back seven years and Nebraska twelve years.

A fifth offense is a Felony in Washington state. The District of Columbia, Colorado, Maryland, Maine, and Rhode Island do not have a Felony DUI offense based upon the number of priors a driver has.

In Colorado, prior offenses unfortunately are a common occurrence and the penalties rapidly increase for drivers who have a prior conviction anywhere in the United States. However in Colorado, the prior offense has to be a conviction to be a “prior”. Sometimes a prosecutor will try to argue that a prior offense should be treated as a conviction, even when it is not. Thus, it’s important to secure the court records for any prior offense that is not actually a conviction.

A study by the Denver Post found that one in three drivers arrested for DUI in Colorado had a prior offense. Kevin Vaughan and David Olinger of the Post report:

“From 2005 to 2007, an average of 31,011 alleged drunken drivers were arrested each year in Colorado, according to statistics compiled by the Colorado Bureau of Investigation. During that same three-year span, an average of 10,835 drunken drivers each year had at least one prior DUI arrest, according to Division of Behavioral Health data from probation-department evaluations of drivers facing DUI charges.”

Attorney Monte Robbins has the experience needed to defend clients who have been charged with DUI, DUID, DUI per se, and DWAI anywhere in Colorado. Mr. Robbins has defended clients with upwards of 10 prior DUI offenses. If you or a loved one has been charged with a first or 10 or more DUI offense anywhere in Colorado, contact Attorney Monte Robbins today for a free case evaluation. Attorney Robbins can be reached at his Denver office at 303-355-5148, Greeley office at 970-301-5541, and Fort Collins office at 970-329-1833.