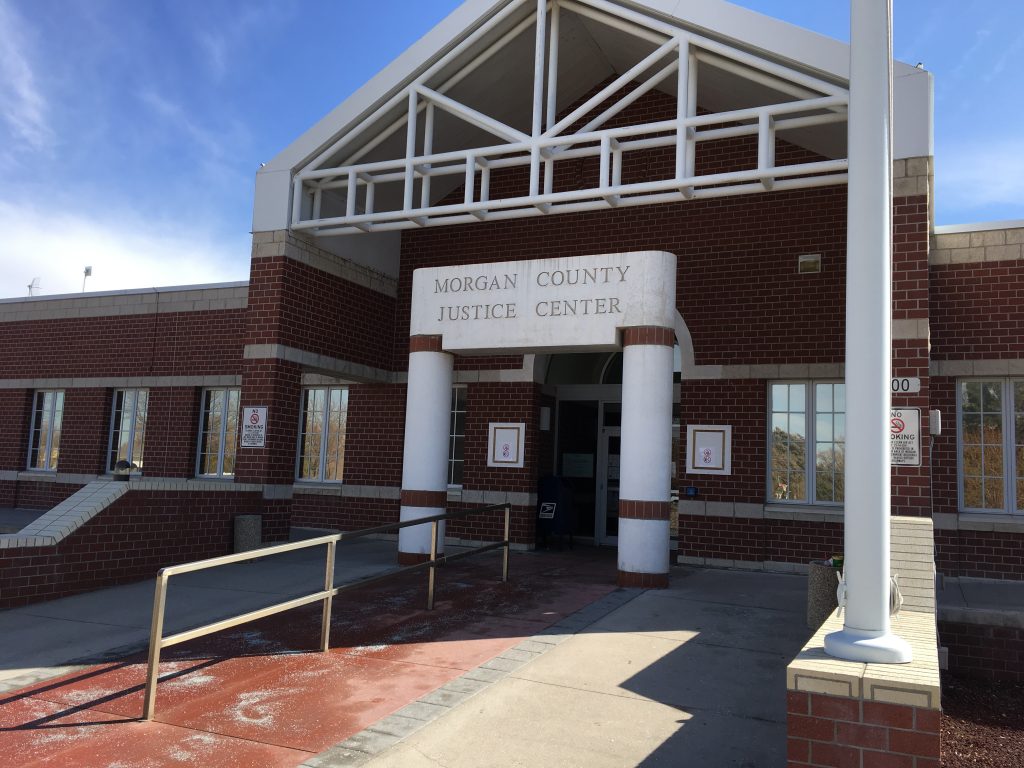 DUI cases in Morgan County Colorado start out the same way that many of the cases do statewide.  There is typically an alleged traffic infraction which initiates the police contact.  This initial police contact must be supported by reasonable suspicion and may be challenged at a motions hearing.  Traffic infractions varying from speeding, weaving, driving the wrong way on a one way street, REDDI reports (report every drunk driver immediately), no turn signal, headlight/taillight/license plate bulb out are all common infractions the police utilize as grounds for stopping a vehicle.  Once the stop is initiated, the police are typically looking for any possible indicia of impairment to include bloodshot watery eyes, slurred speech, odor of alcohol, admission to drinking, etc. to then order the driver out of the vehicle where roadside tests are “requested”.  Thereafter, often times the driver is arrested even if no roadside tests are performed and asked to submit to a chemical test.  Audio and Video is sometimes available for certain DUI stops in Morgan County.  Although it is not available for all DUI stops, it can often be a critical piece of evidence to obtain for a defense attorney when investigating a police officer’s allegations in a report.