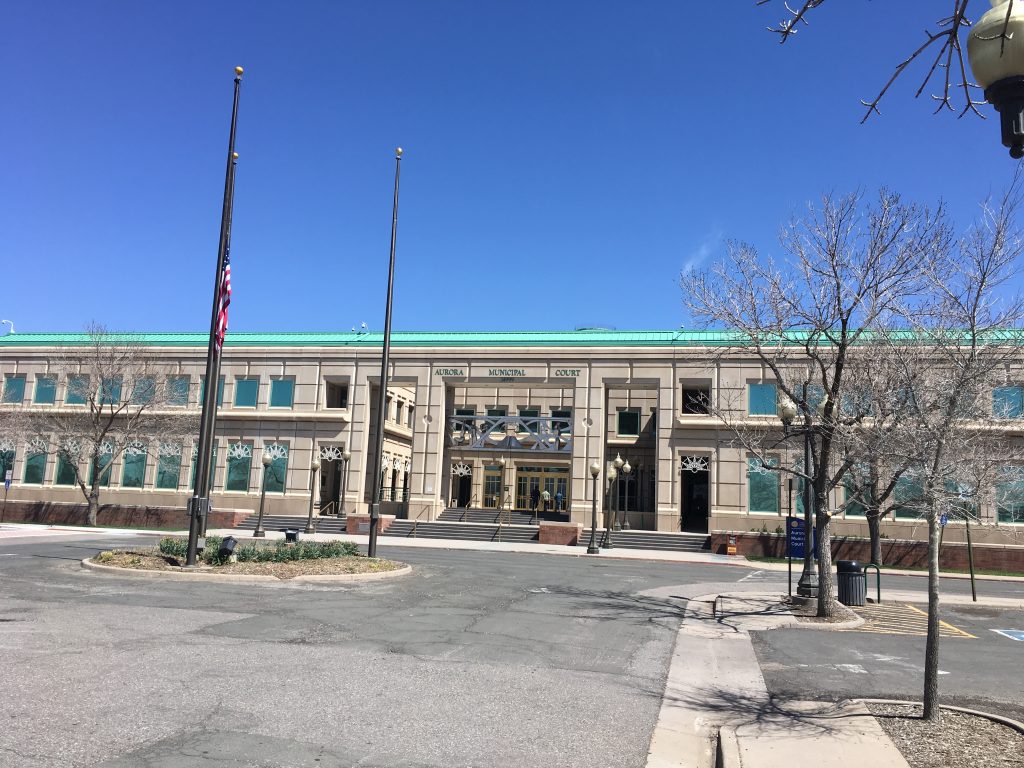 The Aurora Police Department has 696 sworn officers, making it the 2nd largest police department in Colorado.  The city of Aurora covers a sprawling 163 square miles.  In light of Aurora’s population (3rd largest city in Colorado) and the number of sworn officers, the Municipal Court sees an abundance of drivers charged with all kinds of traffic offenses and infractions.

Certain traffic offenses in Aurora Municipal Court are categorized as criminal and therefore the possible penalty is up to 1 year in jail and up to a $2650.00 fine.  People who are charged with criminal traffic offenses have the right to a trial by jury but they must pay the jury trial fee and submit a written jury trial demand to the court within the required time period.  Criminal traffic offenses under the Aurora Municipal Code include, but are not limited to: careless driving, reckless Driving, speeding 25mph or more over the limit, no insurance, speed contest/drag racing, use of a radar jamming device, eluding a police officer, failure to yield to an emergency vehicle, and not stopping for a school bus.

Discovery (police report, officer’s notes, etc.) requests for traffic cases must be made to the Aurora City Attorney’s Office – Criminal Justice Division.  Thereafter the person must appear at a scheduled appointment with the City Attorney’s Office to pick up the discovery and review any criminal and/or driving history.