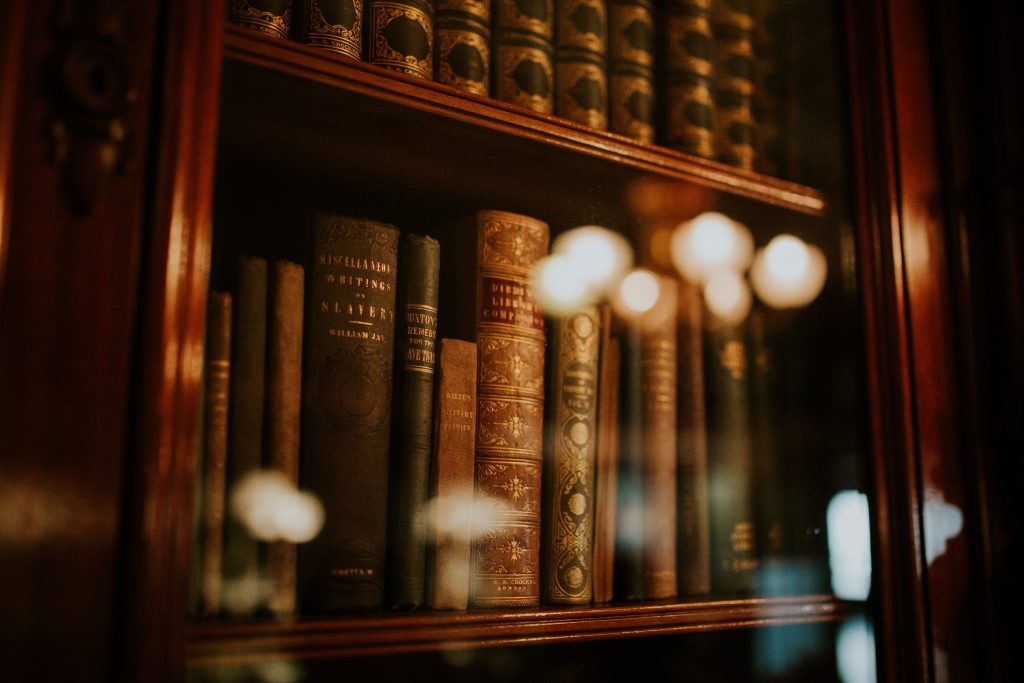 Technical violations must be proven by a preponderance of the evidence (a civil standard).  Technical violations are not required to be proven beyond a reasonable doubt.  Probationers have the right to be released on bond during DUI and DWAI probation revocations.  Other rights of probationers include the right to an attorney, the right to remain silent, the right to know the alleged violations (i.e. to receive a copy of the complaint), and that any admission must be voluntary and not the result of undue influence or coercion.   Probation violation proceedings in DUI cases tend to move very quickly, especially if a probationer has been arrested and released on bond for a probation revocation complaint.  Often times, the Court will request an admission or denial immediately at the bond return date, which does not permit much time for the probationer or defense counsel to investigate and prepare the matter.  If an admission is entered, often times the probationer will be immediately sentenced that same day, however it is possible in some cases for the matter to be continued for sentencing at the discretion of the Court.  Depending upon which county court division the case is assigned to, if a denial is entered the matter might be set as quickly as 7 days.

If a denial is entered, the matter will proceed to hearing where the probationer has the right to confront and cross-examine witnesses against her, testify if she chooses to, receive a copy of the alleged violations and evidence against her, and have a judge determine whether or not probation was violated by a preponderance of the evidence.  A probationer is not entitled to a jury trial on the complaint.

If the probationer remains in custody on the complaint, the hearing must be held within 14 days.  This 14 day limitation also applies in situations where a probationer is arrested by her probation officer.  In that event, the hearing must take place within 14 days of the filing of the complaint.  A probation revocation complaint must be filed before the expiration of probation, otherwise the Court loses jurisdiction in the matter.

If you’ve been charged with a probation revocation in any county court in the state of Colorado it’s best not to “go it alone”.  There are various possible strategies to deploy in defending against DUI and DWAI probation revocations. Colorado Probation Revocation Lawyer Monte Robbins has over 15 years experience in fighting for good people facing these types of charges throughout Colorado. Contact Denver Probation Violation Lawyer Monte Robbins today for a free case evaluation: 303-355-5148.