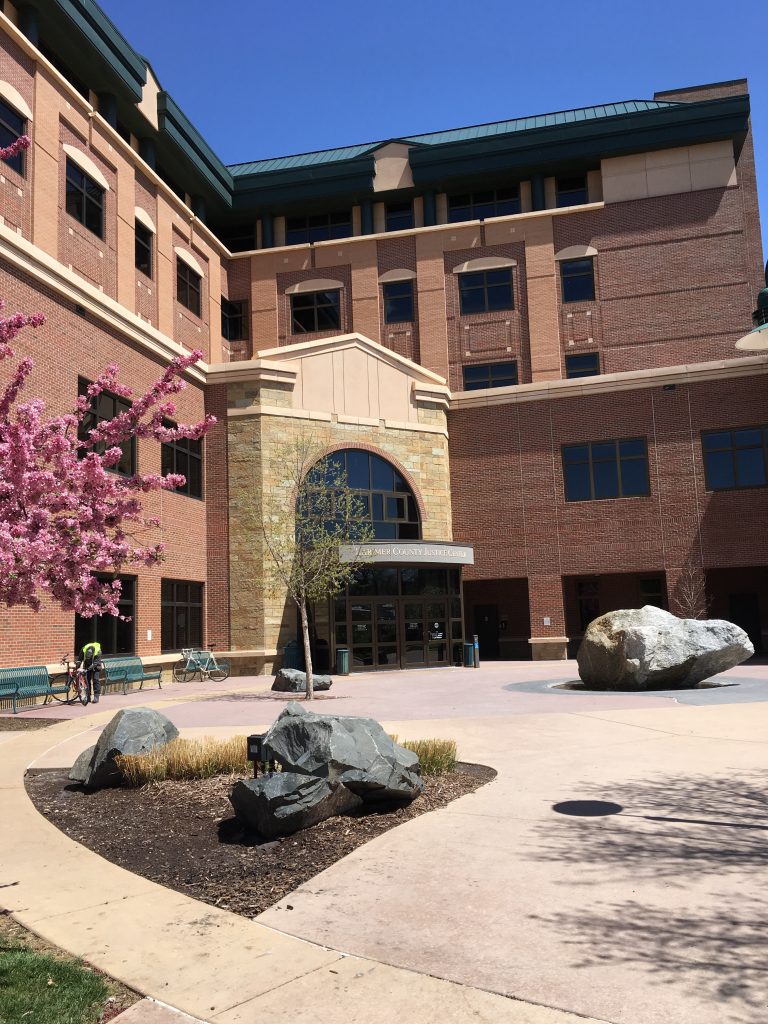 There were 892 DUI/DWAI cases filed in Larimer County Colorado in 2018.  The average BAC amongst those cases was .154.  DUI and DWAI cases in Larimer County Court typically start in the magistrate arraignment division in Courtroom 1A.  Thereafter they typically proceed to one of the county judge trial divisions in courtroom 3D, 4D, or 5D.  Depending upon the location of the alleged DUI, some of the cases are assigned to county judge trial divisions in courtrooms L1 or L2 of the Loveland court.

If a driver submits a blood or breath test for a DUI/DWAI in Larimer County, there are presumptions or inferences that are established through the results of the blood or breath test at the time of the commission of the offense or a within a reasonable period thereafter.  If a driver’s BAC was .05 or less, the law reads that it is presumed that a driver is not under the influence and not impaired by the consumption of alcohol.  This provision of the statute can be very powerful in fighting a DUI/DWAI charge in Colorado because the law is on the driver’s side.  Many times law enforcement officers will still arrest a driver with a lower BAC of .05 or below.  It’s especially critical for a driver to have legal representation in these types of “lower BAC” cases.

There is a permissible inference that a driver’s ability to operate a motor vehicle is impaired by the consumption of alcohol if a blood or breath test yields a result of .051 to .079.  The permissible inference established by this BAC may also be considered with other evidence to determine if the driver was under the influence of alcohol.

If a driver’s blood or breath BAC is .08 or greater, there is a permissible inference that the driver was under the influence of alcohol.

If a driver’s blood test confirms 5 nanograms or more of THC (delta 9-tetrahydrocannabinol), there is a permissible inference that a driver is under the influence of one or more drugs.

If a driver is a Medical Marijuana Card holder, the fact that the driver has been issued a medical marijuana card cannot be used against the driver in a prosecution for a DUI/DWAI offense in Larimer County or anywhere in Colorado.  Further, the fact that a driver possesses a Medical Marijuana Card is not probable cause for a police officer to require a driver to submit to a blood test.