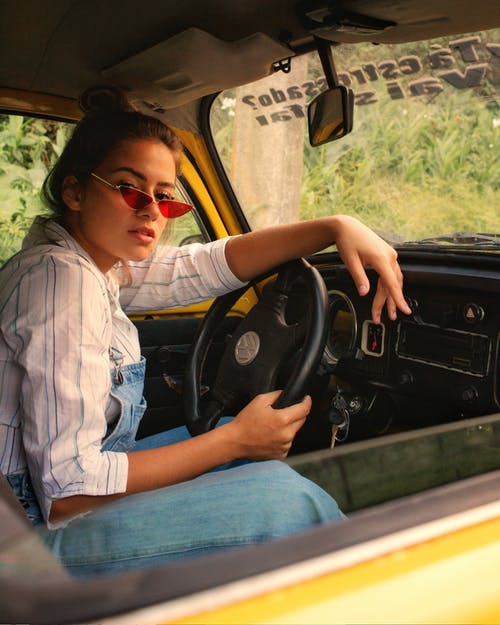 Accordingly, even though a person is under restraint in another state, Colorado might issue that person a driver’s license under Colorado law.  In other words, a Hearing Officer may apply Colorado law to the person’s out-of-state driving record to determine when the person would be eligible for a license in Colorado had the driving violations occurred in Colorado.  If the driver would currently be eligible in Colorado had the violations occurred here, the driver may be issued a license.

“Is this legal?” The simple answer is yes.  “How can Colorado do this, doesn’t Colorado belong to the Driver License Compact?”  Yes, Colorado belongs to the Driver License Compact a/k/a “Interstate Compact” which essentially indicates that Colorado will check “the national list” (National Driver Registry) to determine if a Colorado driver’s license applicant has any outstanding holds from other states.  Colorado motor vehicle will typically advise an applicant to go clear the holds before they may be issued a Colorado driver’s license.  However, Colorado is one of the only states that has an exception to the general rule that out of state holds must be cleared first.  Colorado may issue an applicant a driver’s license after a hearing before the Hearings Division of the Colorado Department of Revenue.  Not all applicants will qualify for this type of driver’s license depending upon the nature of the hold(s) and other criteria the Hearings Division will utilize.

Not all states belong to the Driver License Compact.  Michigan, Tennessee, Massachusetts, Wisconsin, and Georgia are not members.  Some US states will even take action based upon violations that a driver receives in Canada.  These states are New York, Florida, Maine, and Michigan.

The National Driver Registry is what I refer to as the “black list”.  It is a computerized database of drivers who have been convicted of major traffic violations, have been revoked, or have been suspended.  This is the list that may prevent a driver from obtaining a driver’s license.

In Colorado, a driver’s license “revocation” refers to an action where a person’s license is cancelled for a set period of time based upon a conviction for any of the following enumerated offenses: manslaughter or negligent homicide when a motor vehicle was involved, DUI alcohol or DUI drugs, a Felony offense when a motor vehicle was used, leaving the scene of an accident involving death or injury, and other convictions.

If a person applies for a driver’s license in Colorado and thereafter is denied due to an out-of-state hold, the person may contact the state where the hold originated in an attempt to obtain a letter of clearance.  If a letter of clearance is not attainable, an applicant may request a hearing in Colorado under the Interstate Driver License Compact Rule before the Hearings Division.  Once the Hearings Division receives the request, DMV will obtain the applicant’s out-of-state driver record which will be utilized at the hearing.

A reinstatement eligibility date will be determined at the hearing and an applicant should receive credit for any amount of time already served without driving privileges in the home state which issued the revocation.

“Do you offer free consultations for people who wish to apply for a Colorado driver’s license?”

No, unfortunately it would be impossible to keep up with the demand of questions for people who wish to apply for a Colorado driver’s license.  Thus, in-person appointments (for a fee) are only offered in this area for people who are already Colorado residents.

Attorney Monte Robbins assists Colorado residents who are unable to obtain a Colorado driver’s license due to out of state holds and revocations.  If you are currently a Colorado resident, contact Attorney Robbins today to schedule an office appointment: 303-355-5148.