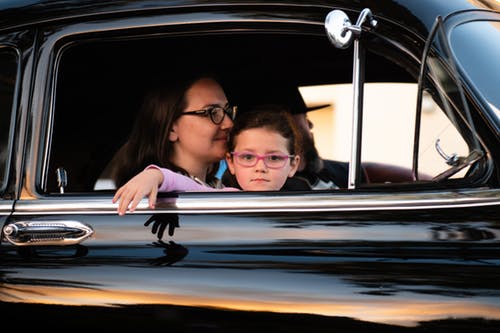 Being charged with a DUI can be an incredibly stressful experience.  This stressful experience can be greatly magnified when one is charged with not only DUI, but also with Child Abuse (or multiple counts of Child Abuse), as a result of having a child or children in the vehicle.  A Child Abuse charge in a DUI case typically results from a child being unreasonably placed in a situation that poses a threat of injury to the child’s life or health.

Child Abuse resulting from a DUI comes in a few different forms depending upon the facts of the case.  One of the common forms is a Class 2 Misdemeanor charge whereby the driver is charged with acting “knowingly” or “recklessly” resulting in no death or injury to the child.  If more than one child is present in the vehicle, then the police typically charge multiple counts in relation to the number of children in the vehicle.

Child Abuse may be charged regardless of whether or not the driver is the parent of the children in the vehicle.  No parental/child relationship is required.  The simple fact that the alleged DUI driver has children in the car is sufficient.  A child is defined under the child abuse statute as someone under 16 years of age.

In addition to the penalties for DUI and Child Abuse, a driver will typically also face an investigation by the Colorado Department of Human Services Division of Child Welfare.  A conviction for child abuse may also carry collateral consequences including loss of employment, professional licensing issues, and family law issues including visitation rights and custody.