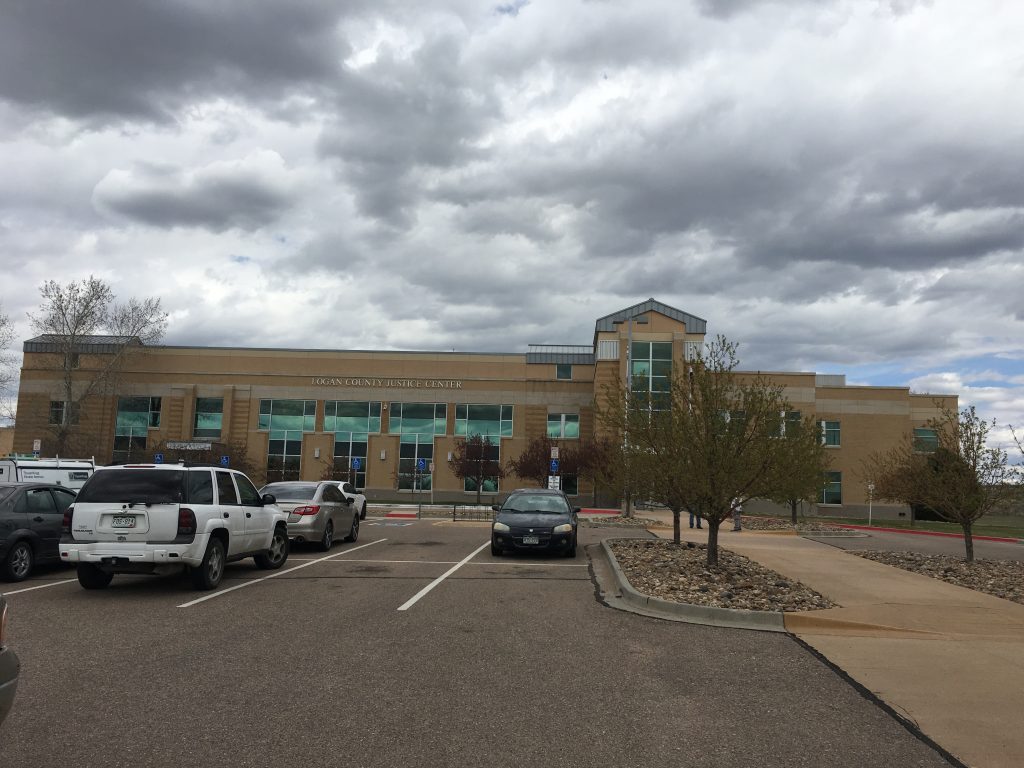 The 13th Judicial District Attorney’s Office in Sterling prosecutes DUI and DWAI cases in Logan County, Colorado.  The year 2019 saw 96 DUI (driving under the influence) cases filed in Logan County and 4 cases filed as the lesser offense of DWAI (driving while ability impaired).  Eleven (11) DUI cases were filed as Felony offenses in Logan County District Court.  Felony DUI offenses may be filed when a person has 3 prior, in a lifetime, alcohol-related traffic convictions.  The district attorney’s office has the discretion under the law to file the offense as either a felony or as a misdemeanor.

The Logan County Sheriff’s Office, the Colorado State Patrol, and the Sterling Police Department are active in DUI enforcement throughout Logan County.  Compared with 2018, the number of DUI and DWAI offenses filed in 2019 increased across the 13th judicial district (Phillips, Morgan, Logan, Kit Carson, Sedgwick, Yuma, and Washington Counties).

DUI cases in Logan County are often initiated through a traffic stop for some sort of alleged traffic violation.  This traffic violation may be something as minor as failing to use a turn signal, having a license plate bulb out, having tinted windows that are too dark, or speeding just a couple miles an hour over the limit.  Other contacts may originate from a REDDI report, a sobriety checkpoint, a traffic accident (many times a single vehicle accident), or what the police like to call “a consensual encounter”.

Upon contact, the Logan County Sheriff’s Deputy, the CSP Trooper, or the Sterling Police Officer will be looking for “indicia of impairment”.  These indicia will often be the “usual indicia” alleged by all police: bloodshot watery eyes, slurred speech, fumbling hand movements, strong odor of alcohol, balance issues, etc.  If an officer claims to observe some or all of these indicia, she will typically ask the driver out of the vehicle for standard field sobriety tests.  Some officers explain that these field sobriety tests are voluntary…and some do not.

These tests may include a walk and turn test, a one leg stand, and a Horizontal Gaze Nystagmus (HGN) test.  Other tests may include an alphabet test, a counting backwards test (often from 57 to 43), a finger to nose test, a Modified Romberg, and a portable breath test (PBT).

Upon arrest, Colorado’s Express Consent is typically next which includes a blood test, breath test, or refusal.  When an officer requests a chemical test in Logan County, the driver (“respondent”) has just 7 days to request a hearing at Colorado DMV, otherwise the driver’s right to a hearing expires on the 8th day.  Logan County DMV hearings are all held via telephone.  The Logan County DUI case is separate from the Colorado Express Consent DMV case, thus it’s important for a driver to know that a Colorado DUI initiates two cases: a criminal case in the courts and a civil case at the Colorado DMV.