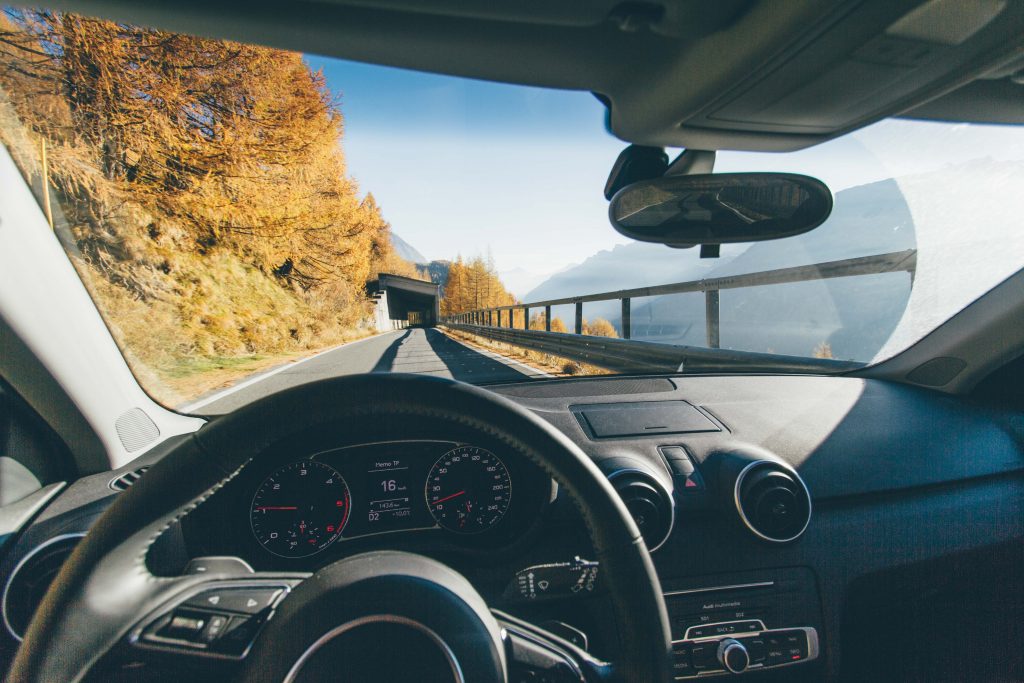 A driving after revocation prohibited charge occurs when a person who has been found to be a habitual traffic offender at DMV drives a motor vehicle in Colorado.  A separate provision of the statue provides that there is a mandatory minimum 30 days jail to be imposed for a conviction for driving after revocation prohibited (DARP), however the court may suspend the mandatory 30 days jail (or a portion of it) if the person completes at least 40 hours of community service up to a maximum of 300 hours of community service.  A lot of courts and district attorneys seem to not like this provision of the statute.  Many courts and district attorneys believe that jail should be served in all DARP cases and won’t consider community service as a substitute.

In prosecuting the charge, the district attorney’s office has to prove that the driver had “knowledge” of the revocation.  Knowledge it is an essential element of the charge.  The mailing of the notice of the order of revocation from DMV is only prima facie proof of receipt, and it is not conclusive proof.  The district attorney’s office also has to show that the person operated a motor vehicle in Colorado while the order of revocation of the person’s driver’s license as a habitual traffic offender (HTO) was in effect.

If a person is found to be driving under the influence (DUI), driving under the influence per se (DUI per se), or driving while ability impaired (DWAI) and at the same time driving after revocation prohibited, she will be subject to a separate sentence for each offense.  Probation for the aggravated DARP charge may run concurrent with the DUI/DWAI charge.  Both convictions, if applicable, will be reported on the person’s driving history.

Denver Driving After Revocation Prohibited Lawyer Monte Robbins has experience defending drivers charged with driving after revocation prohibited in county courts throughout Colorado.  These are serious cases that require a serious defense.  By statute, jail can be suspended with community service.  It seems that not all district attorneys are aware of this provision.  Sentencing philosophies vary greatly throughout Colorado as to how DARP cases are treated.  Some people are sentenced to lengthy jail terms and some simply get community service.  That’s a huge difference in sentencing philosophy.  It’s important to be well versed in the DARP law and the sentencing philosophy of the jurisdiction where the case is being prosecuted to achieve the best possible result- which is just another example reflecting that criminal defense work is an art form, not a science.  If you have been charged with driving after revocation prohibited, contact Colorado Driving After Revocation Prohibited Attorney Monte Robbins today for a free case evaluation: 303-355-5148.