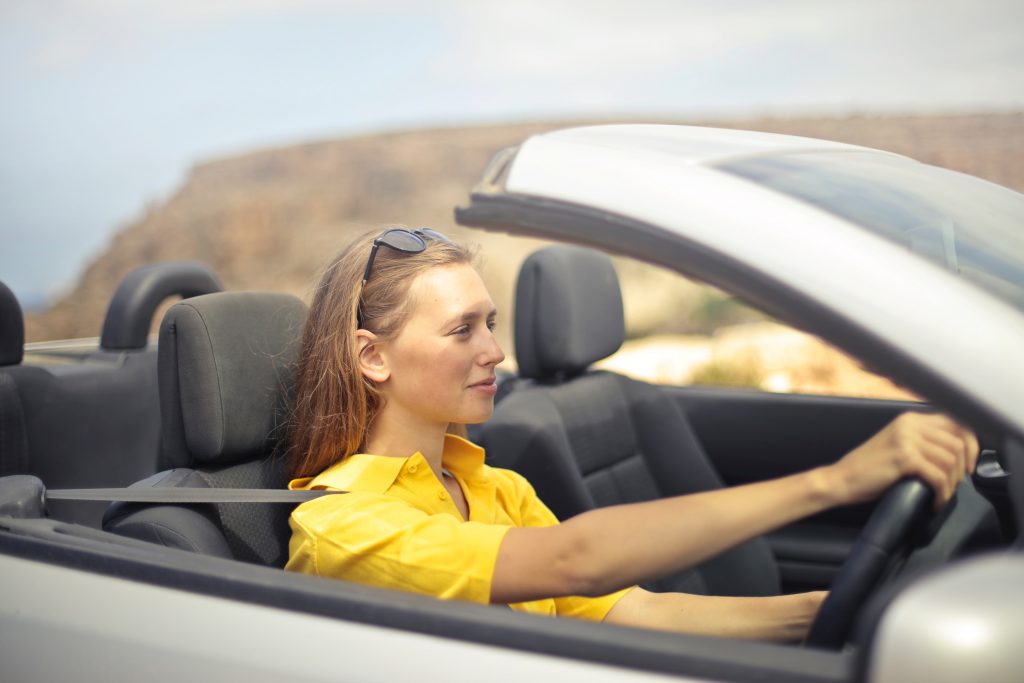 Three (3) or more major offenses in a seven (7) year period will cause the Colorado Department of Revenue, Division of Motor Vehicles (DMV), to impose severe driver’s license sanctions against a driver.  These major offenses include: driving under the influence (DUI), driving while ability impaired (DWAI), driving under the influence per se (DUI per se), reckless driving, driving under revocation, false affidavit or false swearing to DMV, vehicular homicide, vehicular assault, manslaughter-motor vehicle related, criminally negligent homicide-motor vehicle related, aggravated motor vehicle theft, and hit-and-run/leaving the scene of an accident involving injuries or death.

Some out-of-state convictions also qualify.  This is an enhanced provision of the statute.  If Colorado DMV is aware of a conviction for any of the following offenses out-of-state, charged federally, or charged in a municipal court it may factor in the non-Colorado conviction in reaching a determination that a driver is a Habitual Traffic Offender (HTO).  Out-of-state (or charged federally) convictions for DUI, DUI per se, DWAI, reckless driving, driving under restraint, vehicular assault, vehicular homicide, manslaughter-motor vehicle related, and criminally negligent homicide-motor vehicle related may trigger an HTO sanction/determination at Colorado DMV.  According to the law, it does not matter if the driver is a Colorado resident or out-of-state resident for determination of status as HTO.

If more than one HTO offense is committed on the same day, the law reads that the multiple offenses shall be treated as one offense for purposes of determining HTO status.  Thus, if a driver is convicted of both DUI and driving under restraint on the same day, only one HTO strike shall be imposed upon the driver at DMV.

When Colorado DMV has made a determination that a driver is HTO, it will immediately revoke the driver’s license pursuant to CRS 42-2-203.  A habitual traffic offender (HTO) will be revoked for a period of 5 years from the HTO determination.  However, sometimes HTO drivers may be reinstated early with ignition interlock.

In light of the Hedstrom case, 662 P.2d 173 (Colo. 1983), the DMV does not have any discretion when making an HTO determination.  In other words, if the driver has the reached the threshold qualifying conviction, DMV cannot make an exception to the rule of revoking a driver’s license for 5 years.  Further, in light of the Fuhrer case, 592 P.2d 402 (1979), a DMV hearing officer does not have discretion to issue a probationary driver’s license to a Habitual Traffic Offender.

It is also important to note that Habitual Traffic Offenders remain designated as such, even after the 5 year period has passed, until the driver actually goes therough the reinstatement process at DMV.  In other words, the HTO status is not automatically lifted at DMV after the 5 year sanction has been completed.

The Habitual Traffic Offender laws in Colorado have developed significantly within the past few years.  The HTO designation has become easier for DMV to prove by the use of out-of-state major convictions.  Thus it is imperative for a driver to not “achieve” HTO status at DMV to avoid the severe sanction of a 5-year loss of license.  HTO status can be avoided if the driver is aware of his prior convictions and successfully navigates the court system, when charged, to resolve his matter to a non-HTO strike.