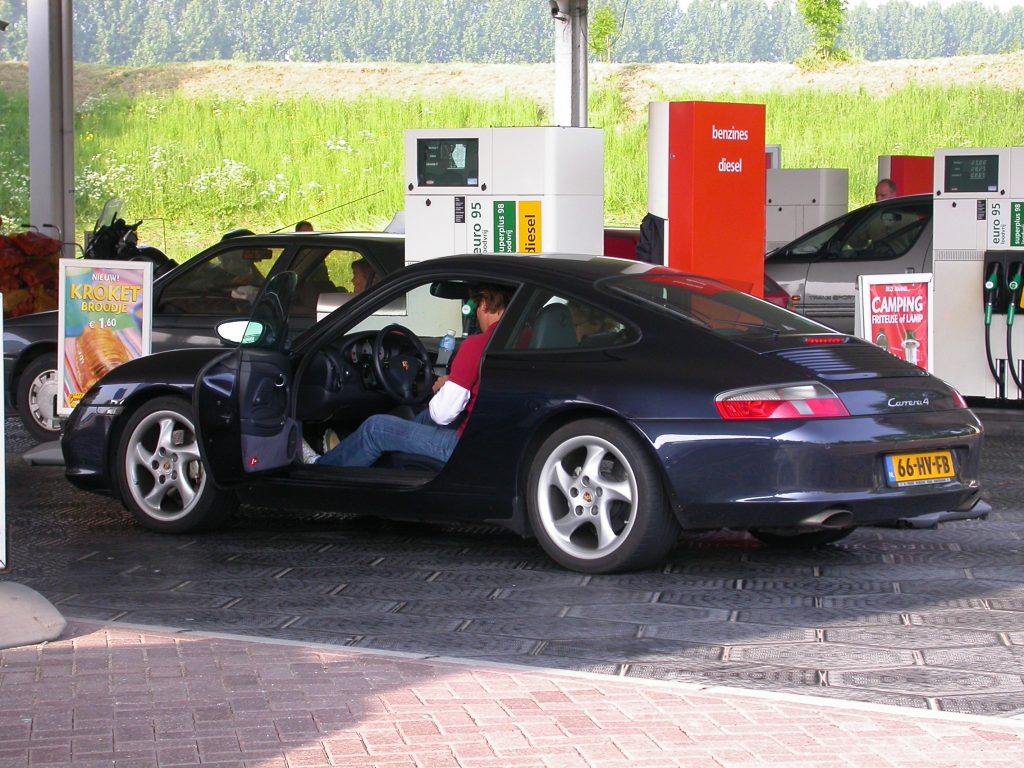 The short answer is yes. You can be charged, and you might be convicted. However, just because you may have been arrested for a DUI in Colorado, doesn’t mean that the prosecution will get a conviction. The conviction is what matters. You’re innocent of the DUI until they prove it.

If you go to trial on a DUI in Colorado, the jury will get an instruction as to the elements of the charge, to include that: 1) the defendant; 2) in the State of Colorado, at or about the date and place charged; 3) drove (or was in actual physical control of) any vehicle; 4) while under the influence of [alcohol] [drugs] [a combination of alcohol and drugs].

Driving a vehicle is self-explanatory. Actual physical control is a little more subjective. This is where the “fun” starts.

Thus according to Swain, a car doesn’t have to actually be moving down the road for an occupant to be determined to be in actual physical control, and thereafter be convicted of DUI. On the other hand, DUI cases can be won on these factors as well. Thus, although the common sense meaning of driving has been expanded, the above-referenced factors can be very helpful at beating a case where there is no movement of the vehicle.

It is important to note that the list of factors in Swain is not exclusive. Additional factors may be considered under the blanket language of factor number 5 (“any other factor”) listed above.

Whether or not the defendant allegedly drove on a public road, private road, or private property is not a factor. The Colorado Supreme Court held in Motor Vehicle Division v. Warman, 763 P.2d 558 (Colo. 1988) that Colorado’s Express Consent Statute applied to private parking lots.

There have been many cases previous to Swain that have pondered unique fact patterns to determine the boundaries of actual physical control. These cases are sometimes helpful in fighting a DUI allegation where driving is not witnessed.