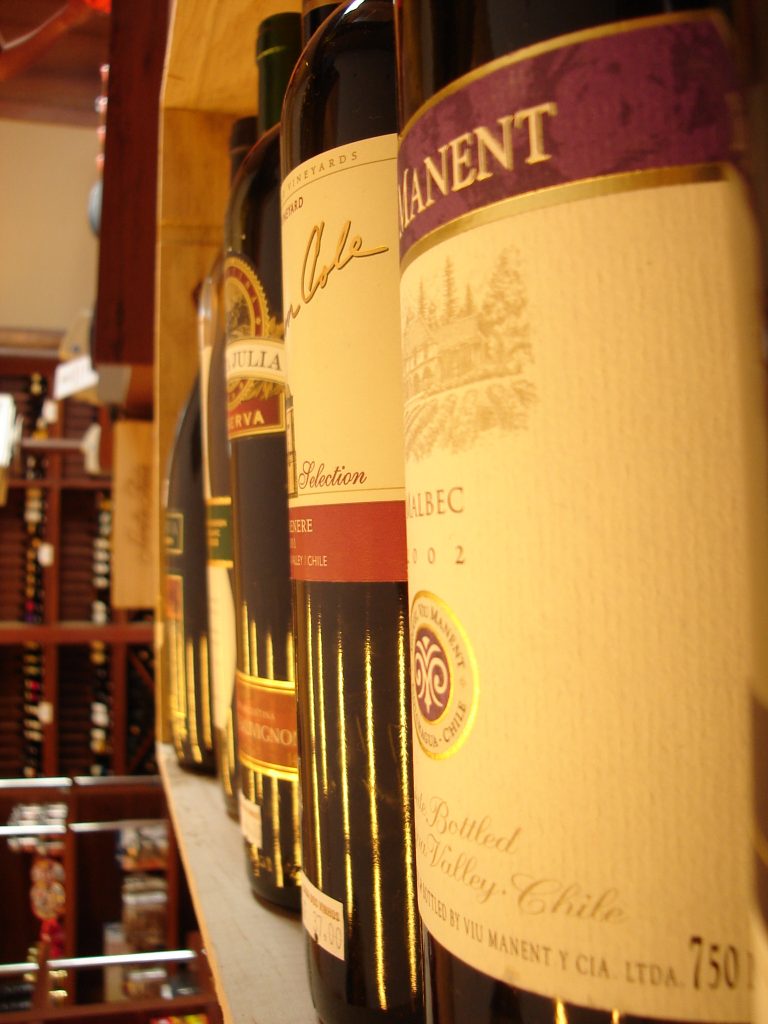 The National Highway Transportation Administration (NHTSA) sponsors various national campaigns throughout the year to promote safety on the roadways. One of the campaigns indicates that if you are driving “over the limit”, that you will be placed “under arrest”. The message is seemingly simple and clear. And in many cases this message holds true. If a driver is driving with an alcohol content (BAC) which exceeds “the limit” and is stopped, he will be placed under arrest. On the other hand, in many cases, this message does not hold true and does not reflect what is happening in our court system.

Specifically, the message infers that the converse is true: that if you are driving “under the limit”, that you will not be placed “under arrest”. As a Colorado DUI lawyer, I’ve seen many cases where this does not happen. Drivers are routinely arrested when their BAC is below “the limit”.

But what about the other limits in Colorado? In Colorado, it is assumed (“permissible inference”) that you are driving while ability impaired (DWAI) if you have a BAC (blood or breath) of .05 to .079. As a Colorado DWAI defense lawyer, I regularly see people who have been charged with DWAI who have a BAC under the limit of .08.

DWAI is a serious offense with serious consequences. It is an alcohol-related (also can be drug-related) traffic offense that carries the majority of the same penalties as the greater offense of DUI. It also carries most, if not all, of the collateral consequences associated with a DUI offense.

And as shocking as it may seem, I’ve seen cases where law enforcement have charged drivers with DWAI or DUI even if their BAC is below .05! In Colorado, the law reads that you are presumed to not be under the influence and not impaired by alcohol if your BAC is below .05, but some officers ignore that law and charge the offense anyway.

In other cases, if a driver refuses a blood or breath test, he will be arrested anyway. Thus, even though no chemical test has shown that he is “over the limit”, he is still “under arrest”.

Although the intent of the message “over the limit, under arrest” is to curb drunk driving, Colorado drivers need to be aware that they can be charged with DUI or DWAI even if they haven’t reached any statutory numerical “limit”. If an officer has probable cause to believe that a driver is impaired to the slightest degree (DWAI) or substantially incapable of safely operating a motor vehicle (DUI), the driver will likely be charged regardless if she is “over” or “under” “the limit”.

If you or a loved one has been charged with DUI, DUI per se, Felony DUI, or DWAI anywhere in Colorado, call Fort Collins DUI Lawyer Monte J. Robbins for a free case evaluation at 970-329-1833.  Fort Collins DUI Attorney Monte Robbins’ Fort Collins office is located at 155 East Boardwalk Drive, Suite 400, in Fort Collins, Colorado.