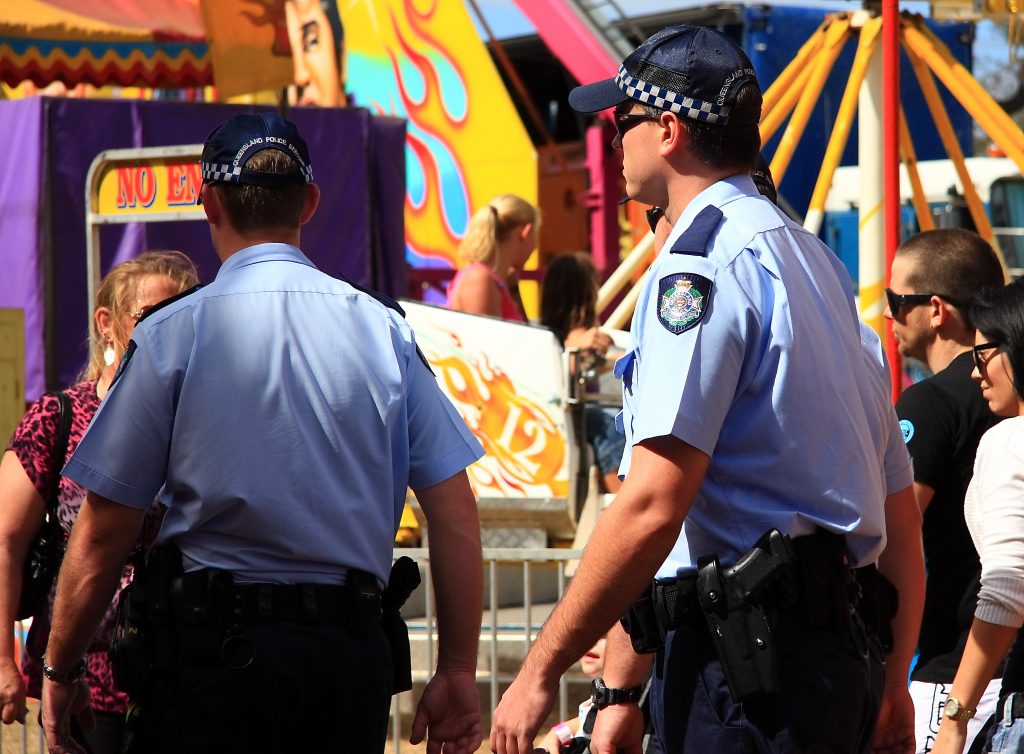 This figure is down approximately 100 arrests from the similar period in 2012 from August 17, 2012 through September 4, 2012, according to an article by Andy Koen of KOAA News.

1442 was the estimated number of DUI arrests over the similar period in 2011 according to an article by Michael Roberts of Westword.

By comparison, California reported 2313 arrests during the similar time period this year according to an article by the Antelope Valley Times: “During the 18-day campaign, 100 county law enforcement agencies conducted sobriety checkpoints, special saturation patrols and routine patrols, which resulted in 2,313 arrests countywide for driving under the influence of alcohol or drugs.”

A DUI arrest can be a startling event in a person’s life. There are many consequences beyond the court case which should be considered while the case is still pending in the courts. A DUI conviction in Colorado will stay on a person’s criminal and motor vehicle record forever. A DUI conviction can have a severe impact upon a person’s driver’s license, insurance rates, schooling, social consequences, employment, future employment, and a host of other issues.

Thus it’s imperative to seek experienced legal representation in any DUI case, whether it’s a 1st DUI or a 3rd or more. Colorado factors in lifetime convictions anywhere in the United States to determine if a person has a “prior” offense. The penalties are even more severe for a person who has one or more prior lifetime offense.

In Colorado, the first 7 days after a DUI arrest are critical. A Colorado driver has only 7 days to request a hearing at any DMV office regarding his driver’s license otherwise a driver will lose his right to a hearing. The 7 day period includes weekends and holidays. Denver DUI Attorney Monte Robbins aggressively represents clients who have been charged with DUI in Colorado. If you or a loved one has been charged with DUI, contact Denver DUI Lawyer Monte Robbins today for a free case evaluation at 303-355-5148 or 970-301-5541.