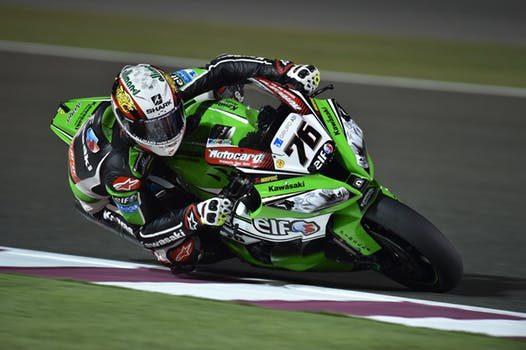 I’m often asked by clients why the police have charged them with certain traffic or criminal charges.  Unfortunately, that’s a difficult question to answer.  However, the thing to keep in mind is that the prosecutor has the burden of proving the charge beyond a reasonable doubt.  The driver who is charged has no burden.  Cops who charge people with reckless driving have determined that the driver’s conduct “fits” the definition of the charge (or at least that’s their opinion anyway).  In other words, the cop has made a determination that he/she has probable cause to charge the driver.

Reckless driving is no doubt a serious charge.  It’s 8 points against a driver’s license, it’s a criminal charge, and it’s a habitual traffic offender charge.  A driver in Colorado may be charged with Reckless Driving under the state statute or a similar municipal code section.  State statute Reckless Driving charges are heard by the county court where the alleged bad driving occurred.  These charges are prosecuted by the district attorney’s office for the corresponding county.   Whereas, municipal code Reckless Driving charges are brought forth by the city or town prosecutor where the alleged violation occurred and are typically prosecuted under the Model Traffic Code- adopted by the particular municipal court.

Reckless driving is a Class 2 misdemeanor criminal traffic offense under the state statute.  The penalty ranges from a minimum of 10 days in jail up to a maximum of 90 days in jail and a fine of $150 up to a maximum of $300.  Both a jail and fine may be imposed.  Additionally, 8-points will be assessed against a driver’s DMV record.  Under the state statute, a district attorney would have to prove that the driver drove a motor vehicle with a wanton or willful disregard for the safety of persons or property.  Bicycles, electrical assisted bicycles, and low-power scooters also qualify under the reckless driving statute.  Reckless driving is often charged in cases when there is an accident, when a high speed is alleged, where drag racing is alleged, when hit-and-run is alleged, and where aggressive driving is alleged.