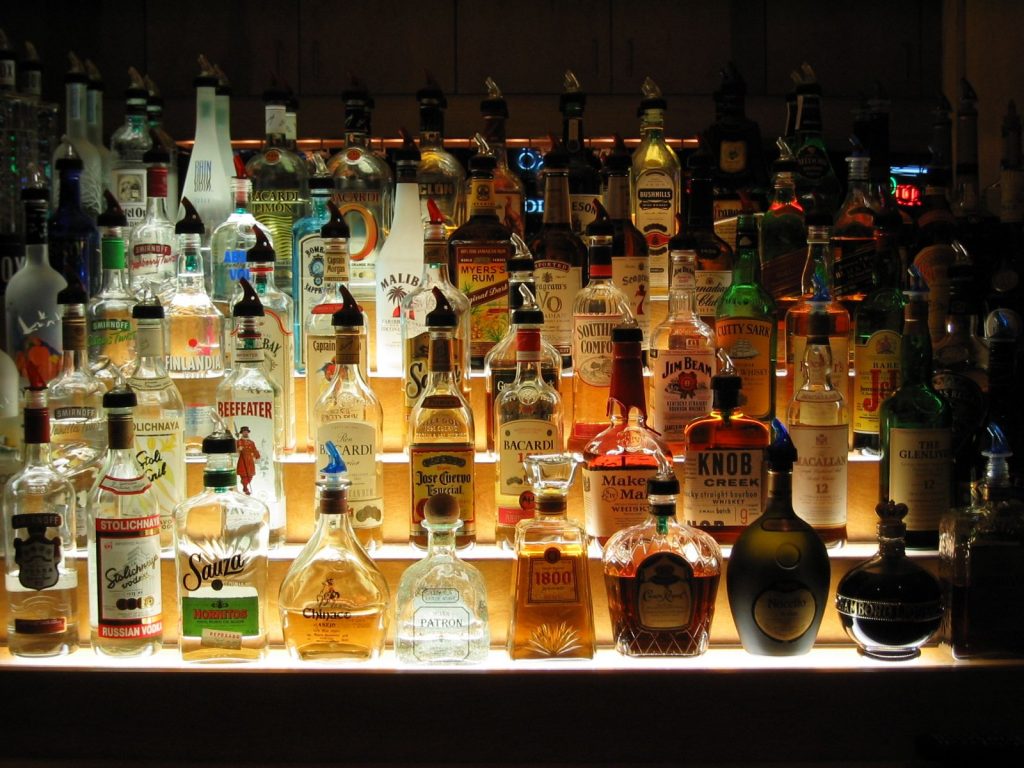 New, enhanced, tougher DUI penalties for 4th, 5th, 6th or more DUI offenses in Colorado start on August 9, 2017 pursuant to House Bill 17-1288.  The new law requires a person convicted of a Felony DUI, DUI per se, or DWAI who is sentenced to probation to serve a minimum period of straight time jail or work release/education release.  The minimum period of straight time jail is 90 days up to a maximum of 180 days as a condition of any probation sentence granted.

Prior to this new enhanced law, there was no minimum mandatory period of jail to be served as a condition of probation.

Further, 48 hours of community service up to 120 hours are required.

If a person is not granted probation and is instead sentenced to prison (the Department of Corrections) for a Felony DUI, DWAI, or DUI per se, the Court must determine that incarceration is the most suitable option given the facts and circumstances of the case.  The Court shall consider the person’s willingness to participate in treatment and whether all other reasonable and appropriate sanctions and responses to the violation have been exhausted.  The Court must further determine that all other reasonable and appropriate sanctions and responses either present an unacceptable risk to public safety or do not appear likely to be successful if tried.

Colorado Felony DUI Attorney Monte Robbins represents good people who are charged with Felony and Misdemeanor DUI and DWAI offenses throughout the state of Colorado.  For a complimentary case evaluation contact Denver Felony DUI Lawyer Monte Robbins today at 303-355-5148 or 970-301-5541.