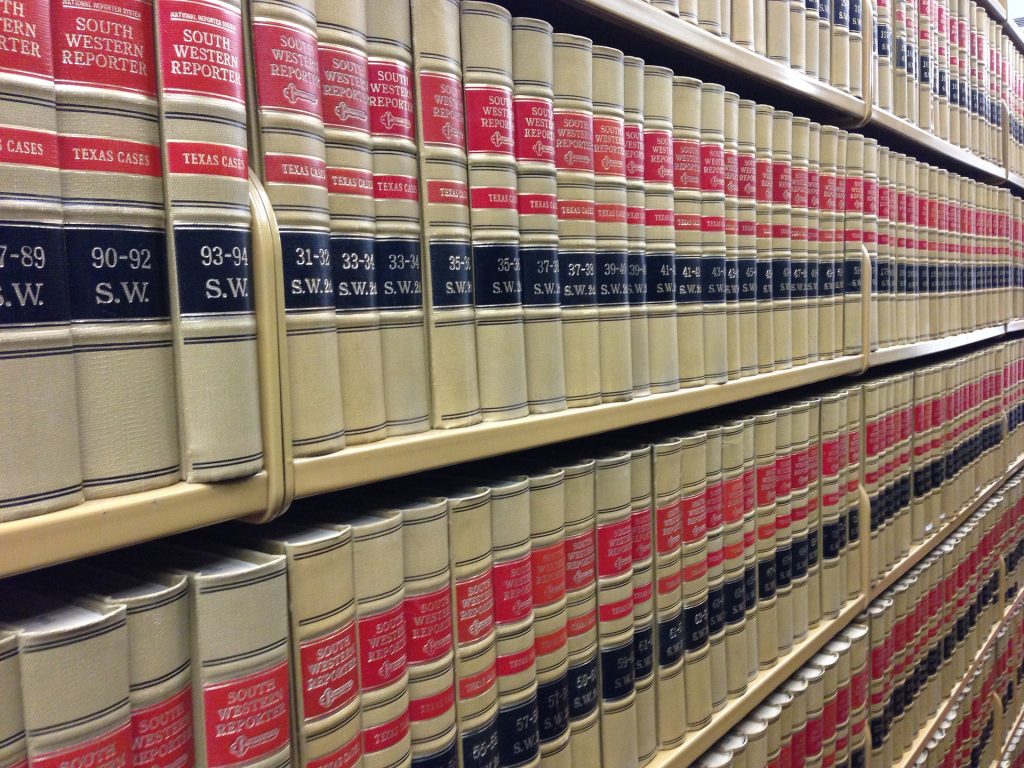 Colorado has revised their DUI and DWAI penalty structure again in 2022.  The penalty for a first time DUI or DUI per se offense is 5 days to 1 year in jail (the Court may suspend the 5 days if the person pays for and completes an alcohol and drug evaluation and treatment).  $600 to $1000 may be imposed as a fine, with the Court retaining discretion to suspend the fine.  48 to 96 hours of community service at a non-profit agency will be imposed.  If the person has a BAC of .20 or greater, a minimum 10 days up to one year of jail will be imposed.  However, the Court may impose “sentencing alternatives” such as work release, work-seek release, work release for a self-employed business, reasonable and necessary child or family care services, education release, medical treatment, day reporting, behavioral health treatment, reentry program.  Probation may be imposed not to exceed two years.

The penalty for a first time DWAI driving while ability impaired conviction is 2 days to 180 days in jail, the minimum 2 days may be suspended upon the person successfully completing an alcohol/drug evaluation and treatment.  A BAC of .20 or greater requires 10 days up to 1 year in jail, however the court may apply the same sentencing alternatives listed above for DUI offenses.  Probation may be imposed for a maximum of 2 years.

Second offenses, including DUI 2nd, DWAI 2nd, and DUI per se 2nd, with the prior being greater than 5 years ago, require a minimum mandatory 10 days up to 1 year of jail, however the Court retains discretion to impose the sentencing alternatives listed above.  No deductions to the jail sentence are allowed for trusty prisoner status, however the person can receive credit for time served prior to the sentence.  A fine of $600 to $1500 will be imposed, with the Court retaining discretion to suspend the fine.  48 hours to 120 hours of community service will be imposed, and is mandatory.  A minimum period of 2 years of probation will be imposed, in addition to a suspended 1-year jail sentence (on top of any jail imposed as a condition of probation).

If a person is convicted of DUI 2nd, DWAI 2nd, or DUI 2nd and the prior conviction (the 1st offense) occurred less than 5 years before the current offense, then the Court does not have discretion to impose the sentencing alternatives listed above.  However, the Court may still authorize work release, education release, and medical release (if these programs are available in the county jail of the sentencing court).  The purpose of the release has to be related to the following: continuing employment that the person held at the time of sentencing, continuing education that the person was enrolled in at the time of sentencing, participation in Level II treatment.

What is a “prior offense” for sentencing purposes?  A prior offense under Colorado law is when a person has a prior conviction for DUI, DUI per se, DWAI, vehicular homicide, vehicular assault, or aggravated driving with a revoked license, driving under restraint-alcohol.  These prior offenses need not to have occurred in Colorado.  The priors are counted whether they occurred in Colorado, another state, the US, or an territory subject to the jurisdiction of the US.  Thus, Colorado takes a very broad and aggressive approach to what constitutes a prior.  Furthermore, Colorado does not have a specific “look back period” for priors.  Colorado factors in priors which occurred at any time during the person’s life.  In other words, a lifetime “lookback period” is utilized.  Even if a prior offense occurred 20 or 30 years ago, or more, Colorado will utilize it for sentencing purposes as a prior conviction.

Colorado DUI Lawyer Monte Robbins has over 17 years defending Colorado drivers who have been charged with their 1st, 2nd, 3rd, 4th, or 5th or more DUI offense.  Experience counts when you are facing a DUI in Colorado.  Contact Monte Robbins today for a free case evaluation at 303-355-5148.