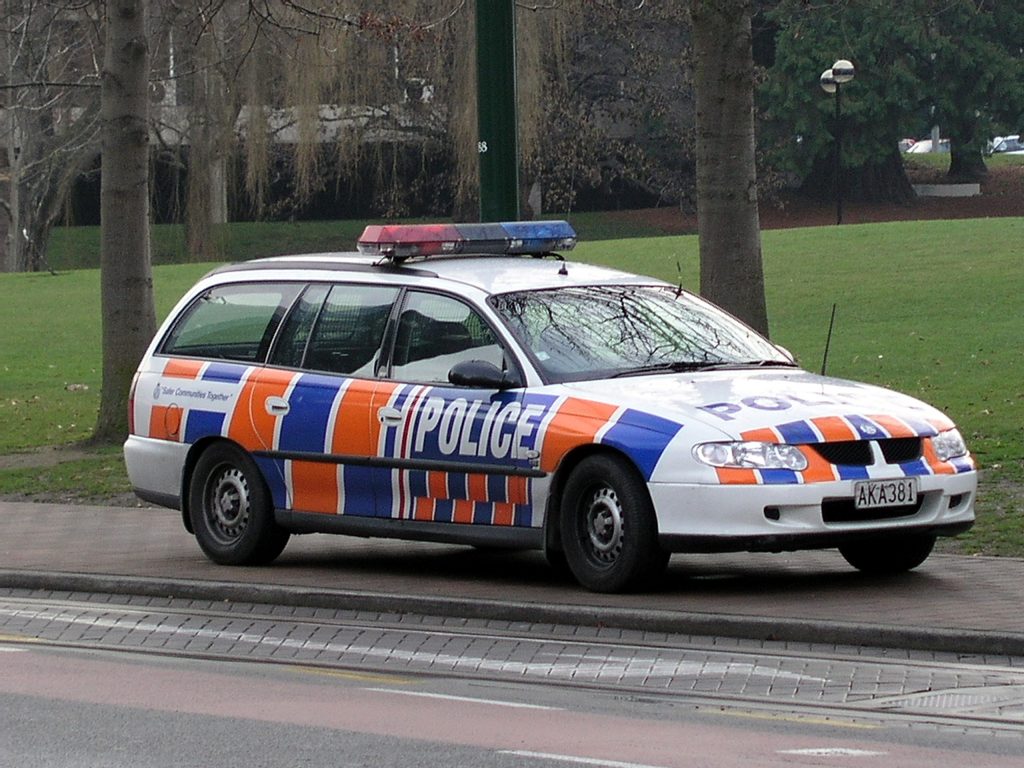 If a Colorado police officer stops a motorist, she must have legal grounds to do so. In the DUI context, this typically results from stopping the motorist for some minor traffic violation (an investigatory stop). Common examples include speeding 5 miles per hour over the limit, tail light out, headlight out, license plate bulb out, weaving, driving too slow, etc. These minor traffic infractions often times are a segway into the investigation of DUI, a much more serious offense.

An investigatory stop is less than an arrest, but more than a consensual encounter. It is an “intermediate” form of police intrusion. Police officers regularly look for minor traffic violations as reasons to stop a motorist and investigate further for a possible DUI.

Another example is a motorist who is stopped for a cracked windshield. After the stop, but during the course of the investigation the officer determines that the windshield really doesn’t obstruct the driver’s view and therefore is not a violation of law. In that situation, the courts have held that the investigation must cease, because the reason for the initial stop is no longer valid.

Another example might be that the officer believes that both of the driver’s headlamps are not working, but later determines that he made a mistake and both headlamps are functional. Again here, the reason for the stop has evaporated. Once the officer determines that his stop is not valid, he must cease further investigation of the stopped driver.

Similarly in People v. Redinger, a police officer stopped a driver for a suspected motor vehicle violation, but later determined that his suspicion was not valid. The Court determined that requiring the driver to produce information without reasonable suspicion or probable cause was illegal.

I previously represented a client who was charged with his second lifetime DUI. In light of Colorado’s enhanced sentencing penalties, he was facing mandatory jail time and loss of his driver’s license, which also potentially led to the loss of his employment. Thus, the stakes were incredibly high.

According to the officer, my client was seen driving in his neighborhood with only one headlamp working on his truck. However, both headlamps were later determined to be working, thus the reason for the stop had evaporated. This argument led to the successful dismissal of all criminal charges against my client. Thus, the evaporation of reasonable suspicion is alive and well and it can lead to the dismissal of charges if the original contact was determined to be unfounded.

If you or a loved one has been charged with DUI anywhere in Colorado, it’s important to speak with an experienced attorney immediately. Denver DUI Attorney Monte Robbins represents clients who have been charged with DUI in all Colorado courts. Contact Denver DUI Lawyer Monte Robbins today for a free case evaluation at 303-355-5148 or 970-301-5541.