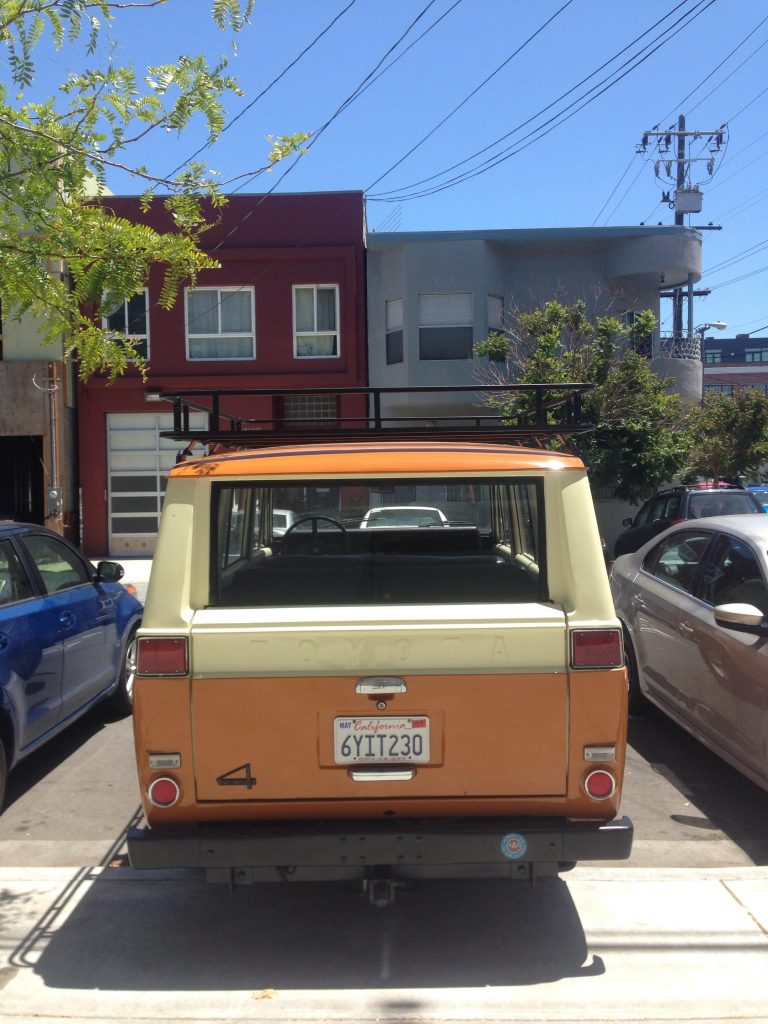 The best decision that you can make if you are impaired (even to the slightest degree) or intoxicated is to never get behind the wheel of a vehicle. Period. Because alcohol impairs judgment, sometimes a person will start to drive and later realize that he/she is not safe to drive; and pull over alongside of the road and “sleep it off” or call a sober driver for a ride. From a moral standpoint, this is the absolute best action to take. Who in their right mind would argue that an impaired or intoxicated driver should continue driving? Not me.

Unfortunately, it’s not a good idea from a DUI defense standpoint to stop along side the road if you’re intoxicated or impaired. A couple of cases always seem to rear their ugly heads in this situation. Firstly, in Colorado, you don’t have to be “driving” a vehicle (in motion) to be convicted of a DUI. You simply need to be in “actual physical control”. Actual physical control is determined by the totality of the circumstances to include: 1) where the vehicle was found; 2) where in the vehicle the person was found; 3) whether or not the keys were in the motor’s ignition; 4) whether or not the motor was running; 5) any other factor which tends to indicate that the person exercised bodily influence or direction over a motor vehicle, or not, based upon your everyday experience. The jury will get this instruction if it is relevant to the case and the Court lets it in. These factors come from the Colorado Supreme Court’s decision in People v. Swain, 959 P.2d 426 (Colo. 1998).

Secondly, you don’t actually have to commit a major traffic offense or minor traffic infraction to be contacted by the police in your car. If you’re already stopped, the Court says that the police can “request your voluntary cooperation”. Make no mistake about it, an experienced police officer is well-versed in how to shake you down a/k/a “initiate a consensual encounter” when you are already stopped. I find this phrase rather amusing. When a citizen is contacted by the police, it doesn’t seem like there is ever anything “consensual” about it. However, the Colorado Supreme Court indicates that there are situations when a citizen is voluntarily cooperating with the police when the police questions start to fly.

The Court goes on to enumerate the following factors in an attempt to distinguish an investigatory stop, which requires reasonable suspicion of criminal activity, from a consensual encounter: 1) whether there is a display of authority or control over the defendant by activating the siren or any patrol car overhead lights; 2) the number of officers present; 3) whether the officer approaches in a non-threatening manner; 4) whether the officer displays a weapon; 5) whether the officer requests or demands information; 6) whether the officer’s tone of voice is conversational or whether it indicates that compliance with the request for information might be compelled; 7) whether the officer physically touches the person of the citizen; 8) whether an officer’s show of authority or exercise of control over an individual impedes that individual’s ability to terminate the encounter; 9) the duration of the encounter; 10) whether the officer retains the citizen’s identification or travel documents. The Court further held that in order for the police-citizen interaction to rise to the level of seizure with Fourth Amendment protections, the obligation to comply must exceed the obligation an innocent citizen would normally feel to cooperate.

If you were trying to do the right thing and pulled-over to sober-up, but are now charged with a DUI, it’s a good idea to get help from an experienced DUI attorney. How you are initially contacted may be crucial to your defense. Even though the Marujo case makes it easy for police to initiate contact with a parked motorist, they still need to follow a very specific protocol, otherwise, their request for cooperation quickly becomes a seizure within the Fourth Amendment. Thus, the bright side of the Marujo case for a defendant is that it gives a knowledgeable DUI defense attorney a lot of issues to argue to the prosecutor and the Court.

Denver DUI Lawyer Monte J. Robbins is an experienced DUI defense attorney with office locations in Greeley, Denver, and Fort Collins to serve his clients.  Colorado DUI Lawyer Monte Robbins has over 15 years experience in defending against tough DUI charges throughout the state of Colorado.    Contact Denver DUI Attorney Monte Robbins today for a free initial consultation at 303-355-5148 regarding your DUI, DUI per se, DWAI, or Felony DUI charge anywhere in Colorado.