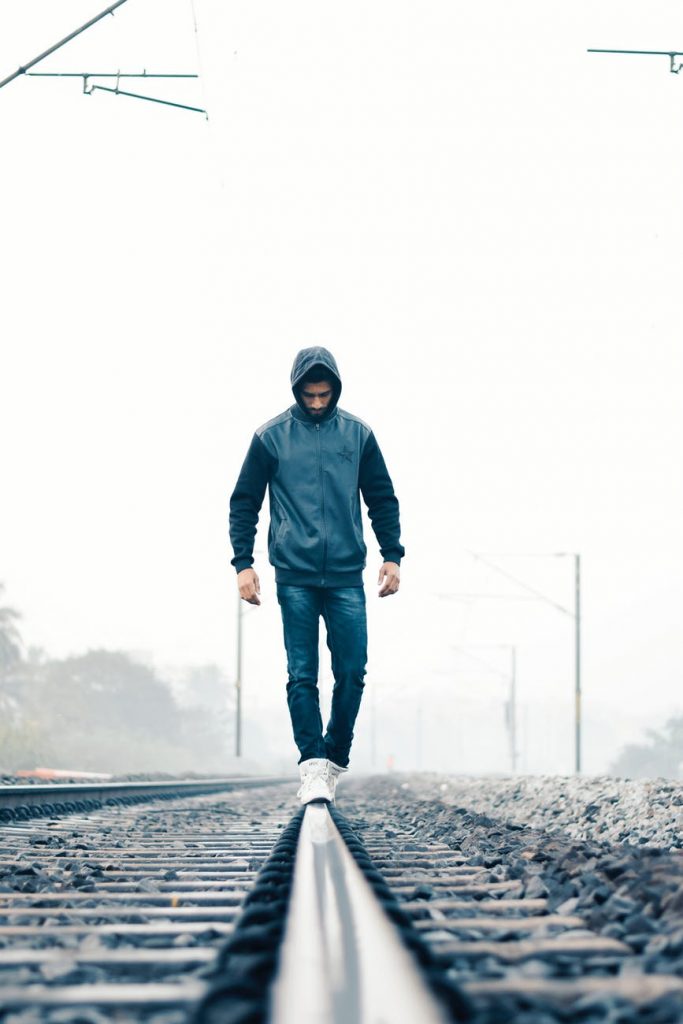 The walk and turn test is popular among Colorado DUI police officers as a tool they utilize in an attempt to prove intoxication.  The walk and turn test is a divided attention test which divides a person’s attention between balance, memory, and muscle control.  There are two stages to the test: “the instructional stage” and the “walking stage”.  The test consists of a driver listening to a specific set of complex instructions and then walking down a straight line which could be an imaginary line or a real line.  The police officer will then score a driver’s performance on the test based upon 8 “clues” which may be observed.  Scoring on this test is similar to how golf is scored (the more strokes you have in golf, the worse your score is).  In the walk and turn test, the more clues you have the worse score is as well.  The “clues” are as follows: 1) the driver must keep her balance in the starting position during the instruction stage.  If the driver cannot maintain balance in the starting position the driver will be scored as having 1 clue.  2) If the driver starts walking too soon before instructed to start the test, the DUI police officer will assign a second clue for starting too soon.  Thus simply being anxious and starting the test will earn a driver a negative score.

Once the driver starts walking the line, if she stops while walking she will receive another clue/negative score.  The driver must touch each step heel to toe.  If each step is not perfectly heel to toe, the driver will receive a fourth negative mark/clue.  If the driver steps off of the line (even if an imaginary line) she will be scored with her 5th negative marking for stepping off the line.  Don’t use your arms for support like you’re walking a tight rope in the circus during any part of the maneuver.  If you do, you just scored your 6th clue/negative mark.

A driver must listen carefully to the instructions regarding the complicated turn at the end of the initial 9 steps.  For this turn, the driver must keep her front foot flat on the line and turn taking several small steps with the other foot.  This is not a normal way for a human being to turn around.  It’s a very complex turn that has to be performed exactly the way the police officer describes it.  If the turn is not perfect for the police officer the driver will score her 7th negative mark/clue.  Lastly, the driver must not try to earn extra credit by completing more (or less) than 9 steps.  If a driver does, she will be scored with the 8th clue/negative mark for taking an incorrect amount of steps.

If a driver doesn’t pay extreme attention to the complex set of instructions from the police officer, she will likely fail miserably.  Nervousness, footwear, confusion, the ground surface for the tests, wind and weather, a person’s age and physical abilities, and poor instructions can all be factors that come into play in performance on these tests.  Many people seem to especially have difficulty in staying in the instructional position, not starting the test too soon, and turning around correctly after the 9th step.