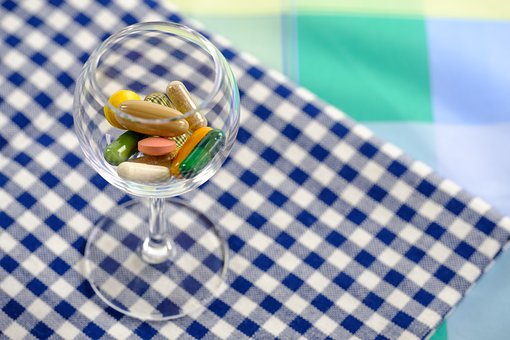 Some drug cases where the conviction date occurred between July 1, 2008 and June 30, 2011 in Colorado can be sealed.  Specific procedures and criteria pertain to these “magical dates” (July 1, 20018 through June 20, 2011) enacted by the legislature.

Which types of conviction records can be sealed?  Petty and Misdemeanor drug convictions are eligible.  Also, Felony convictions related to Class 5 or Class 6 Felony offenses may be sealed.  However, cases which are ineligible are those related to the following: 1) possession with intent to manufacture, dispense or sell drugs; 2) attempt or conspiracy to sell, dispense, or manufacture drugs; 3) selling, manufacturing, or dispensing drugs.

Thus, yes some drug convictions are eligible, but a petitioner must qualify to the EXACT criteria listed above, otherwise chances are that the petition to seal will be denied.

Court fines, restitution, late fees, and any other fees outstanding in the case must be paid in advance of filing.  A petition to seal criminal conviction records pertaining to convictions that occurred in Colorado between July 1, 21008 and June 30, 2011 may be filed once every 12 months.  The petition should be filed in the district court in the county where the conviction occurred.

A downside to not convincing the court to seal the records or not carefully reading the statute to determine eligibility before filing is that the petitioner will actually create an additional court case referencing the details of the underlying criminal case.  In other words, not only will the petitioner still have open records in the criminal case for public view, the public may also now view a civil suit which references the details of the criminal case.  Thus, the petitioner has now essentially doubled some of the records in public view that she was trying to seal.  Thus creating a “one step forward, two steps back” scenario regarding the petitioner’s attempt to get the case off her record.

Successfully sealing a person’s criminal history records can very powerful.  It can have an enormous impact upon a person’s approach/ability to obtain a job, apply for schooling, social status, and countless other areas where not having a criminal record is important.  Attention to detail, preparation, and a firm understanding of the law and process are critical to correctly sealing criminal drug conviction records in Colorado.